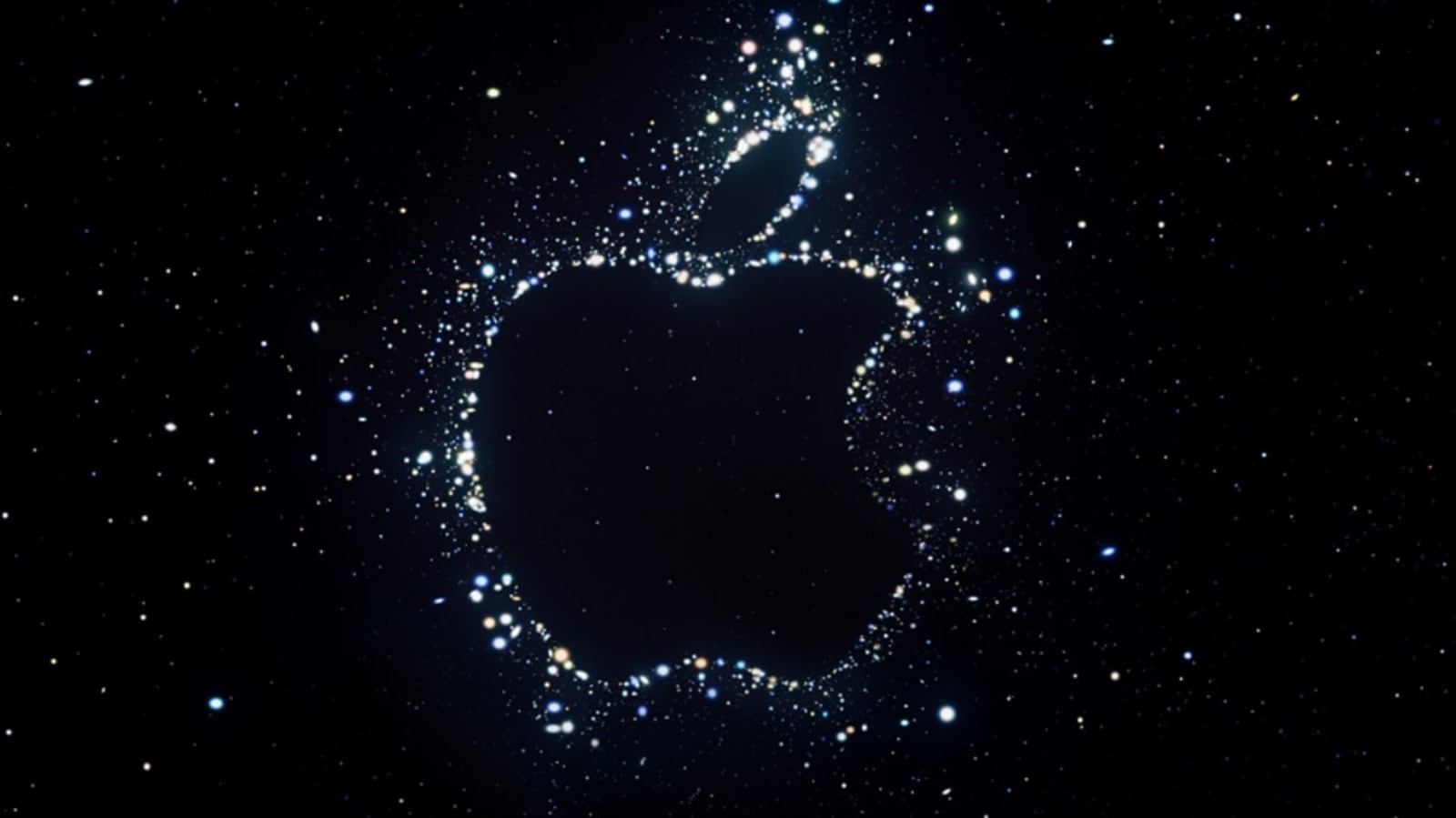 Apple iPhone, Watch and AirPods Launch Event Livestream Updates: The Apple Far Out event will go live in just a few hours. Multiple gadgets, including the iPhone 14 series, are expected to be launched today.

Apple Event LIVE: The biggest event of the year for Apple is just a few hours away. Labeled ‘Far Out’, the Apple event is expected to launch the upcoming iPhone 14 series. This event is special because it will be Apple’s first in-person event since the pandemic began in 2020. While the event will be attended by selected personnel from

Design: While the iPhone 14 series is expected to look the same as the iPhone 13 series, there may also be several changes. According to graphics renders on CAD by Ian Zelbo, the new iPhone 14 Pros could have a more rounded chassis with a larger camera tray. These changes are necessary to facilitate the newer camera hardware on the iPhone 14 Pro models. Based on an investor report from JP Morgan Chase, the iPhone 14 Pro models could also get a new titanium chassis that is more scratch-resistant and stronger than both steel and aluminum.

iPhone Mini gets dumped: According to the leaks, rumors and reports, Apple will launch four iPhone 14 models: iPhone 14, iPhone 14 Max/Plus, iPhone 14 Pro and iPhone 14 Pro Max/Plus. So dropped the Mini model as it was in the iPhone 13 series.

Price: With the launch of the flagship on September 7, there are mixed expectations about the price of the iPhone 14 series. While some analysts think the phone might cost more at launch compared to the iPhone 13 series, some say the price will be lower. According to analyst Ming-Chi Kuo, the upcoming series could see a price increase of up to 15 percent. According to a report by TrendForce, a market research firm, Apple may consider launching the iPhone 14 series with a launch range of around Rs. 60,000. The price of the standard iPhone 14 can start from $749 (about 60,000), which is lower than what the iPhone 13 launched for ($799). However, the report went on to say that Apple may launch the iPhone 14 series at a lower price, but will likely increase the same later on. In India you also have to add taxes to this amount.

The iOS 16 update is expected to get a release date later today at the Apple launch event. Here’s everything we know about it. Details: iOS 16: Will It Launch Today? Should you update your iPhone now?

See how to watch the Apple ‘Far Out’ event