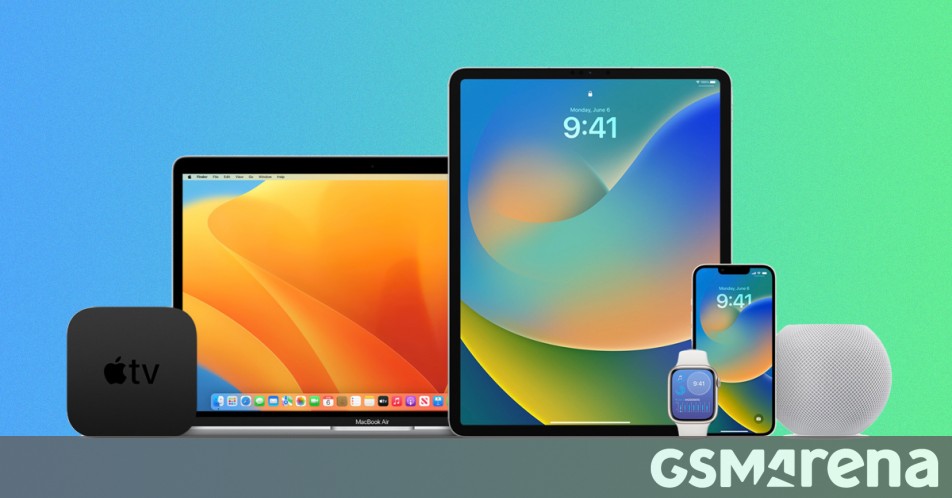 With iOS 16.2 officially released to the public, Apple has begun seeding the first developer betas for iOS 16.3, iPadOS 16.3, macOS Ventura 13.2, and tvOS 16.3. Users with Developer Beta profiles can now download the new builds by going to settings and navigating to the software update prompt.

The new bits in iOS 16.3 include security keys that work with FIDO-certified physical security keys for authentication and login to websites and devices. The new feature is also available to users of iPadsOS 16.3 and macOS Venture 13.2. Other new features in iOS 16.3 include an Apple Card Savings Account, Apple Pay Later, Apple Music Classical, Custom Accessibility Mode, and Advanced Data Protection for iCloud outside the United States.

The official release of iOS 16.3 is expected around February/March 2023. As always, be careful with beta firmware updates and always back up your devices and personal data.