Apple may not bring $50 Pencil With new iPhone 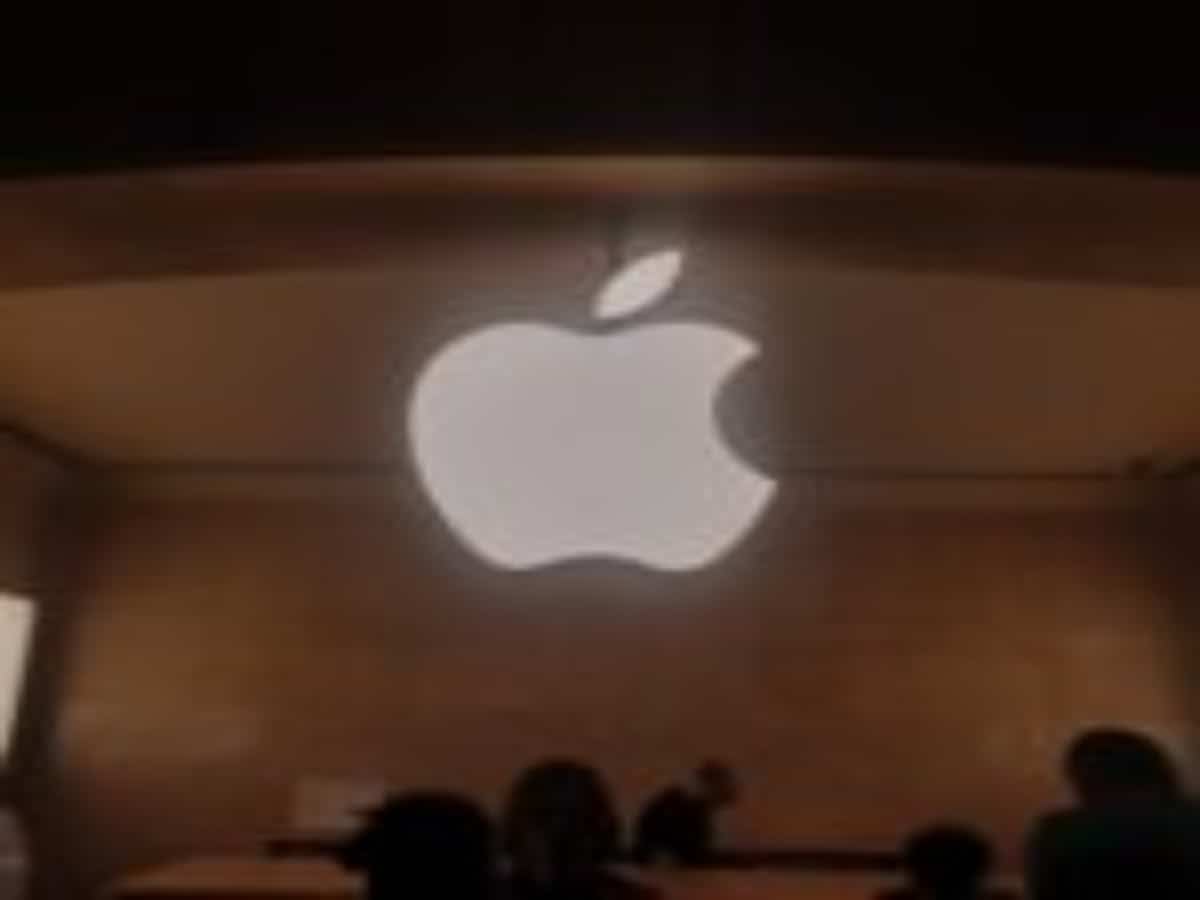 San Francisco: Tech giant Apple has reportedly dropped its plan to bring the $49 Pencil with the new iPhone.

The Apple Pencil lacked pressure-sensing capabilities or a rechargeable battery to save money, instead using an embedded chip to power the stylus through the iPad or iPhone screen, MacRumors reports.

The unreleased Apple Pencil is said to have cost $49, which is significantly less than the cost of the first and second-generation models, which are $99 and $129 respectively.

The new Apple Pencil, codenamed “Maker”, or more likely, “Marker”, was set to be unveiled by the tech giant at their September 2022 event.

The company allegedly went so far as to mass-create more than a million accessories, only to cancel the launch at the last minute for an unknown reason, the report said.

Before that, the company added an Apple Pencil feature called “Scribble” with iPadOS 14, which allows users to write in any text field on the iPad, with the handwritten text then automatically converted into typed text.

When Scribble first launched, it was only limited to the English and Chinese language.