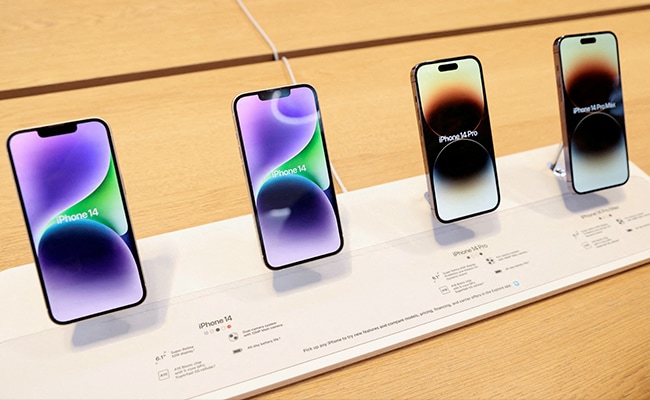 Thanks to the Apple iPhone 14’s Crash Detection feature, a man was notified of his wife’s car accident nearby, prompting him to rush to the scene and provide assistance before emergency services arrived. The Apple user described the incident in a Reddit post and said he was on the phone with his wife when he heard her scream. Within seconds, the rash detection feature alerted the man after his wife had an accident. The feature also helped the man reach the exact scene of the accident and immediately rush to help, even before the ambulance could.

The user, who goes by the name “u/unclescorpion” on Reddit, wrote: “Earlier today, while on the phone with my wife as she was driving home from the store, I heard her scream and the line dropped. . Within seconds I received a notification from her iPhone telling me she had a crash and giving me her exact location. I hurried over and got there before the ambulance arrived, calling her phone.

Turns out a distracted driver crossed the centerline and collided head-on with my wife’s car. Both she and the other driver are doing well and are both recovering. Witnesses tried to call me, but she was so shocked that she couldn’t give my phone number correctly. I only knew because her Apple device told me and I was there for her when she got in the ambulance. If it wasn’t for her iPhone, I would never have known and would wonder what happened and worry. I can’t express my appreciation for that crash detection feature enough.”

According to Apple, crash detection enables the phone to detect serious car accidents and automatically call emergency services along with notifying the user’s contacts. This includes frontal, side and rear-end collisions, and rollovers, involving sedans, minivans, SUVs, pickups and other passenger vehicles.