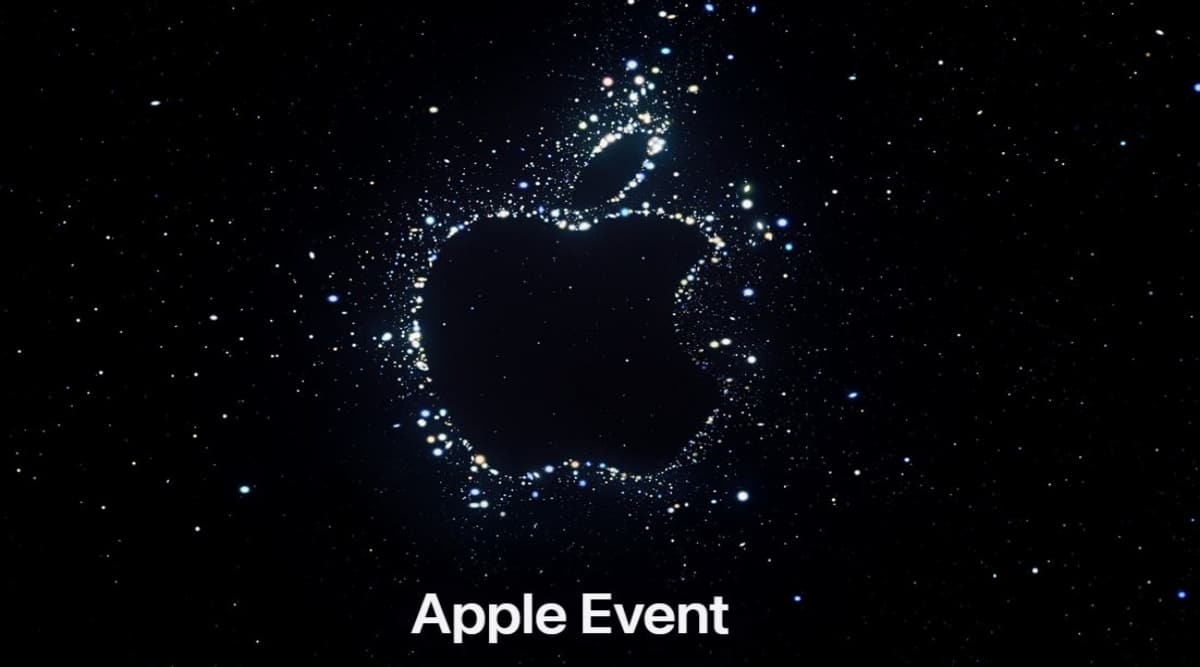 Apple hosts its annual fall event at the Steve Jobs Theater on its campus. It is the second in-person event the company has held since the start of the pandemic.

Apple CEO Tim Cook kicked off the launch event with Apple Watch news. It’s called the Series 8. The watch is more durable than previous models and has a new temperature sensor that the company will use to track women’s health, including ovulation.

Apple Watch 8 also comes with a crash detection feature that can detect if you’ve been in a serious car accident, automatically connecting you to emergency services. The Crash Detection feature will share your location and also notify your emergency contacts.

Apple is also introducing a power-saving mode, which extends the watch’s battery life to 36 hours – the feature is also coming to older watches, starting with the Series 4, as long as they’re running watchOS 9.

It comes in four colors – black, gold, aluminum and red – and three colors in stainless steel. At least it costs $399 for an aluminum model and $499 for one with mobile connectivity.

Apple is also announcing a redesigned Apple Watch SE, an entry-level version of the Series 8. The new model includes a larger screen, new plastic design on the bottom of the watch, heart rate notifications and fall detection. It will sell for both $249 or $299 from Sept 16.

As expected, Apple Watch Ultra is a high-end watch with a new design, larger screen and titanium case. The device is intended for professional athletes and runners. At least it costs $799 and will hit store shelves on September 23. An action button can be customized for quick physical control over a range of functions. The digital crown and side button have been remodeled for use with gloves, and you get a second speaker for louder sound. The Ultra can operate in extremely cold and warm temperatures. The compass has also been renewed. With an alarm you can warn people at a distance of 200 meters. There’s also an Oceanic Plus app for the Apple Watch Ultra that lets you plan your dive and turn your regular watch into a dive computer.

Apple also launched the second-generation AirPods Pro. The new AirPods Pro wireless earbuds have an updated processing chip for better sound quality. It includes a new touch controls to adjust the volume. There’s also a new low-distortion audio driver and a custom amplifier for greater audio detail and clarity. Apple said that noise cancellation on the AirPods Pro 2 is twice as good as before. They start at $249 and launch on September 23.

Apple is adding two new entry-level models for the iPhone 14 this year. There is an iPhone 14 and iPhone 14 Plus. The iPhone 14 has a 6.1-inch screen, while the Plus has a 6.7-inch screen. Both models have a custom OLED display with super retina, ceramic shield glass and an aerospace-grade aluminum housing, and are available in five colors: midnight, starlight, light blue, purple and red. As for cameras, there is a 12-megapixel main camera with a faster aperture, larger sensor and larger pixels. The ultra-wide camera is also a 12-megapixel camera. The front camera has been upgraded, with autofocus and a wider aperture. Apple also adds emergency SOS via satellite. The service connects to emergency services even if the user is out of cellular or Wi-Fi range. It’s free for iPhone 14 users in the US and Canada. The iPhone 14 starts at $799 and the Plus costs $899. a

The story is updated