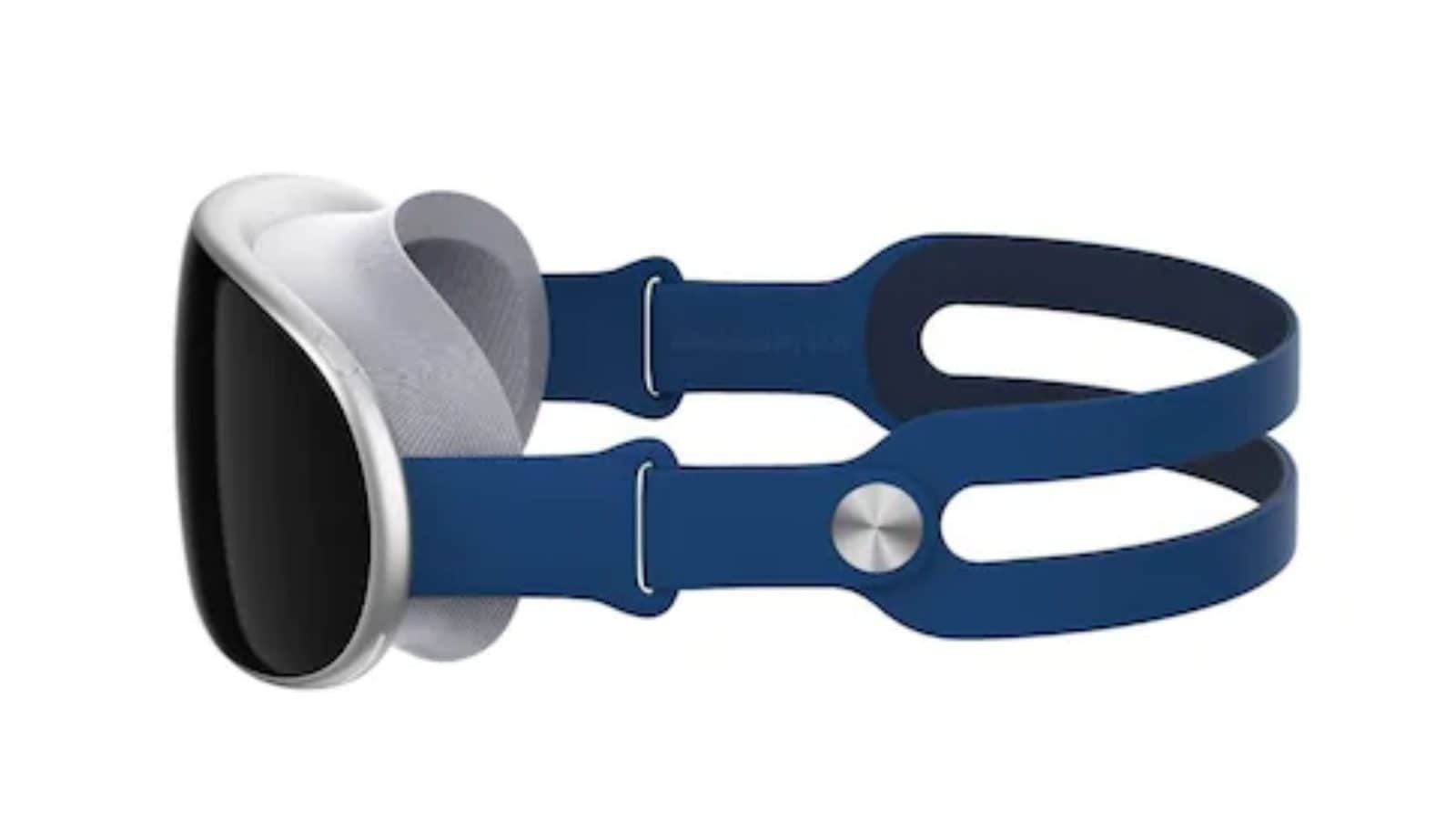 Apple’s mixed reality headset is a highly anticipated product in the present day. The brand’s AR/VR headset is set to be the next big thing from the Cupertino-based giant. There have been several reports of the Apple Mixed Reality headset coming soon, and now a report says the company has filed for patents and trademarks through third parties to stay under the radar.

According to a report in Bloomberg, Apple has filed a number of trademark applications related to the mixed reality headset and its components, including the operating systems, processor and more in multiple markets. According to the report, the trademark applications around the AR/VR headset talk about Reality One, Reality Pro and Reality Processor.

Now the massive uptake of the word ‘Reality’ is in line with what’s going on in the rumor mill. Previous reports have suggested that the OS for the AR/VR headset is called realityOS. References for this have also been found in the App Store code by reverse engineers.

The Apple Mixed Reality headset is a highly anticipated product, which is said to be a headset with both Augmented Reality and Virtual Reality capabilities. The Apple mixed reality headset is rumored to come with multiple screens, a version of Apple’s M2 chipset, two processors and more than a dozen cameras to facilitate the product’s eye and face tracking features.

The AR/VR headset allows users to watch movies with their friends, play games, attend FaceTime calls, and even access the metaverse in VR whenever that becomes one thing. Now we don’t know what the company is allowed to call the device, but given the trademark applications, it looks like the word “Reality” will be used in some way.