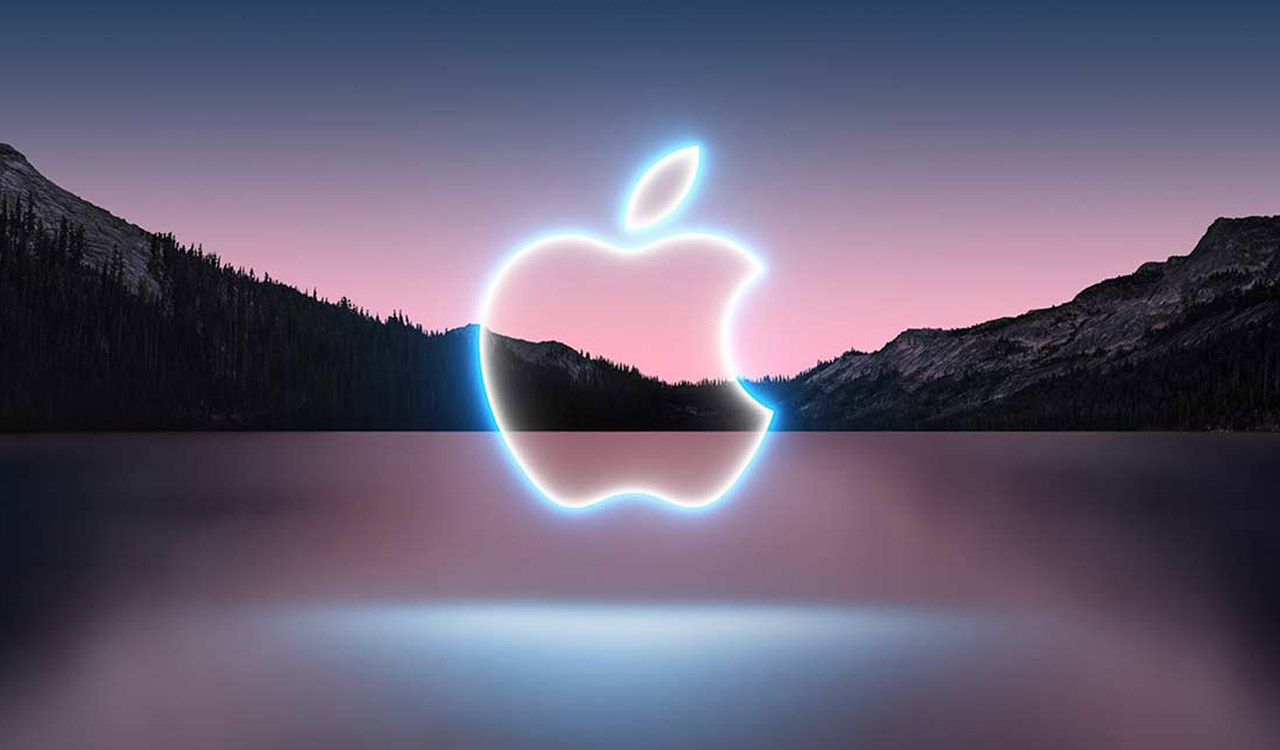 San Francisco: Apple is delaying the launch of the iCloud Shared Photo Library feature for a later iOS 16 release.

The Apple webpage now lists the feature as “coming later this year”.

Furthermore, it has also removed it from the latest iOS 16 betas, AppleInsider reports.

Apple has announced that iCloud Shared Photo Library will be released as part of iOS 16 on September 12.

When it launches, this feature will allow you and up to five other people to automatically share a collection of photos.

The feature is different from Shared Albums in iCloud, which is still available. Shared Albums works with or without iCloud Photos.

According to the report, the feature is likely to launch later this fall with new iPads.

The Shared Albums currently available in the Photos app let you share photos and videos with only the people you choose.

They can also add their own photos, videos, and comments. Shared Albums works with or without iCloud Photos and My Photo Stream, according to Apple.

iOS 15 also launched without SharePlay, Universal Control, and better Find My support for AirPods, and those features rolled out over the next few months.