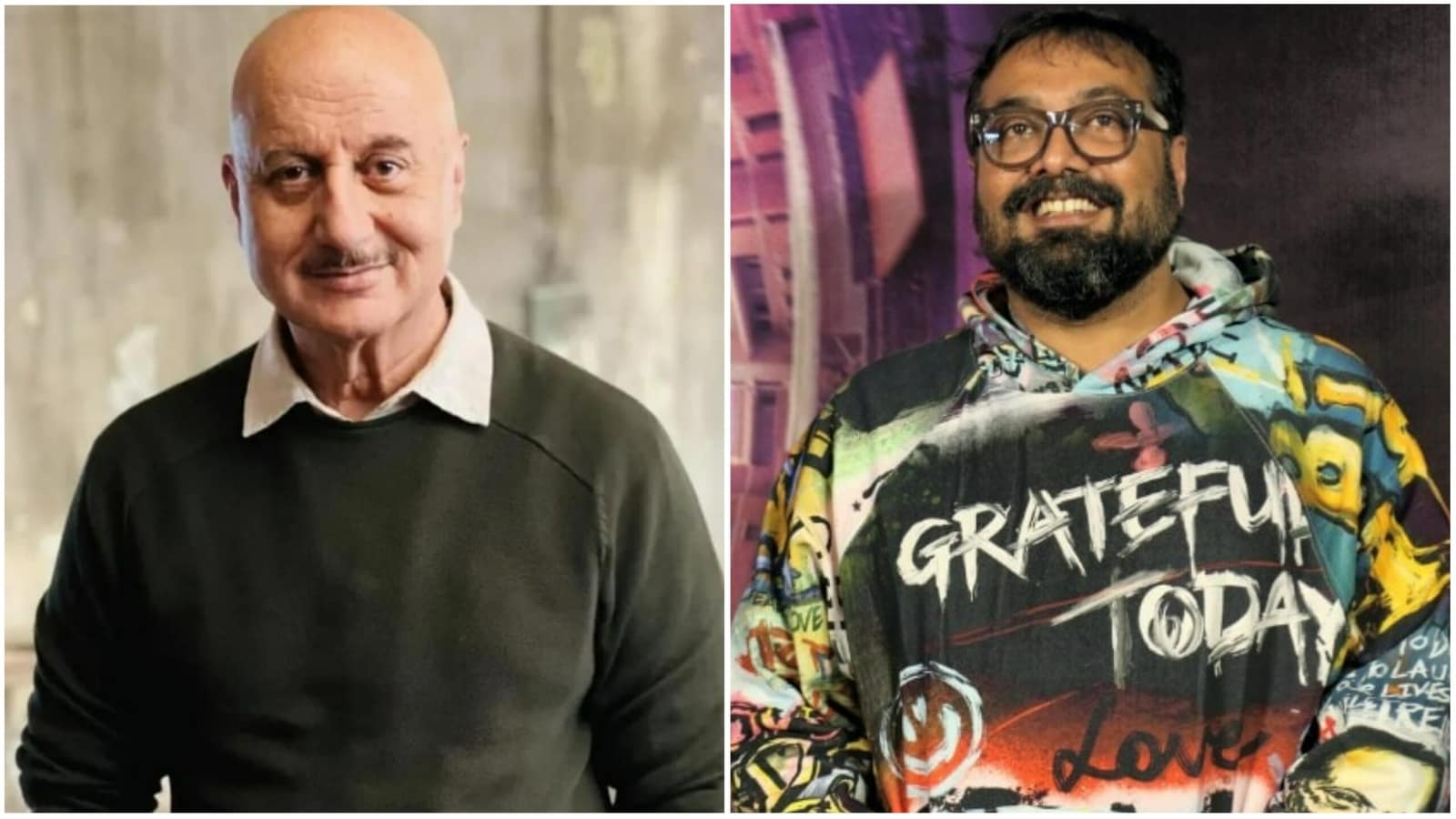 A few days after filmmaker Anurag Kashyap claimed Aditya Chopra was responsible for the alleged “demise” of Yash Raj Films, actor Anupam Kher comes forward in defense of the studio head. Incidentally, a few days ago, Anupam himself had said that Karan Johar of Aditya and Dharma Productions had stopped casting him in their films. Also read: Anupam Kher Says Aditya Chopra, Karan Johar Stopped Offering Him Roles

Yash Raj Films is one of the biggest movie production houses in India but the year 2022 was not a good one for them. The company has had back-to-back flops in Samrat Prithviraj, Jayeshbhai Jordaar and Shamshera. All the movies were big budget productions, starring stars, but failed to work their magic at the box office. Anurag had blamed YRF chairman and MD Aditya Chopra for the debacle in an interview.

Now, in an interview with Sidharth Kannan, Anupam Kher responded to Anurag’s statement, saying, “I am very, very proud of Aditya Chopra. Yash ji’s family is like my own family. It is not easy to build an empire like Yash Raj Films. It’s easy for people to make comments. I don’t want to pass judgment again on what he said. He is not the ultimate authority on human behavior.”

Earlier this month, in an interview with Galatta Plus, Anurag Kashyap had spoken of Yash Raj Films’ repeated failures, saying, “You have one person sitting in a cave, who doesn’t know the outside world, dictating how everyone should make their movies and tell them what to do. If Aditya Chopra has hired a lot of people, he should empower them and not dictate, not control the casting, not control everything. Sit in your office, hire good people if you trust them, and let them make their movie. That’s the mistake he makes. He doesn’t let them (be).”

In an earlier interview with Navharat Times, Anupam had said that the Aditya and Karan had stopped casting him, even though he was once “a darling of all these people.” “I am not a part of mainstream cinema in India these days. I am not. I’m not doing Karan Johar movie, I’m not doing Sajid Nadiadwala movie, I’m not doing Aditya Chopra movie because the offers haven’t come in. I was a favorite of all these people. I’ve done everyone’s movies. But I don’t blame them for not casting me more,” he said.

Anupam has collaborated on some of the biggest hits produced by Yash Raj Films including Dilwale Dulhania Le Jayenge, Mohabbatein, Lamhe and Darr. The actor has had two successful releases this year in The Kashmir Files and Karthikeya 2.