Anupam Kher on Aamir Khan’s LSC row: ‘If you have said something in the past…’ | Bollywood 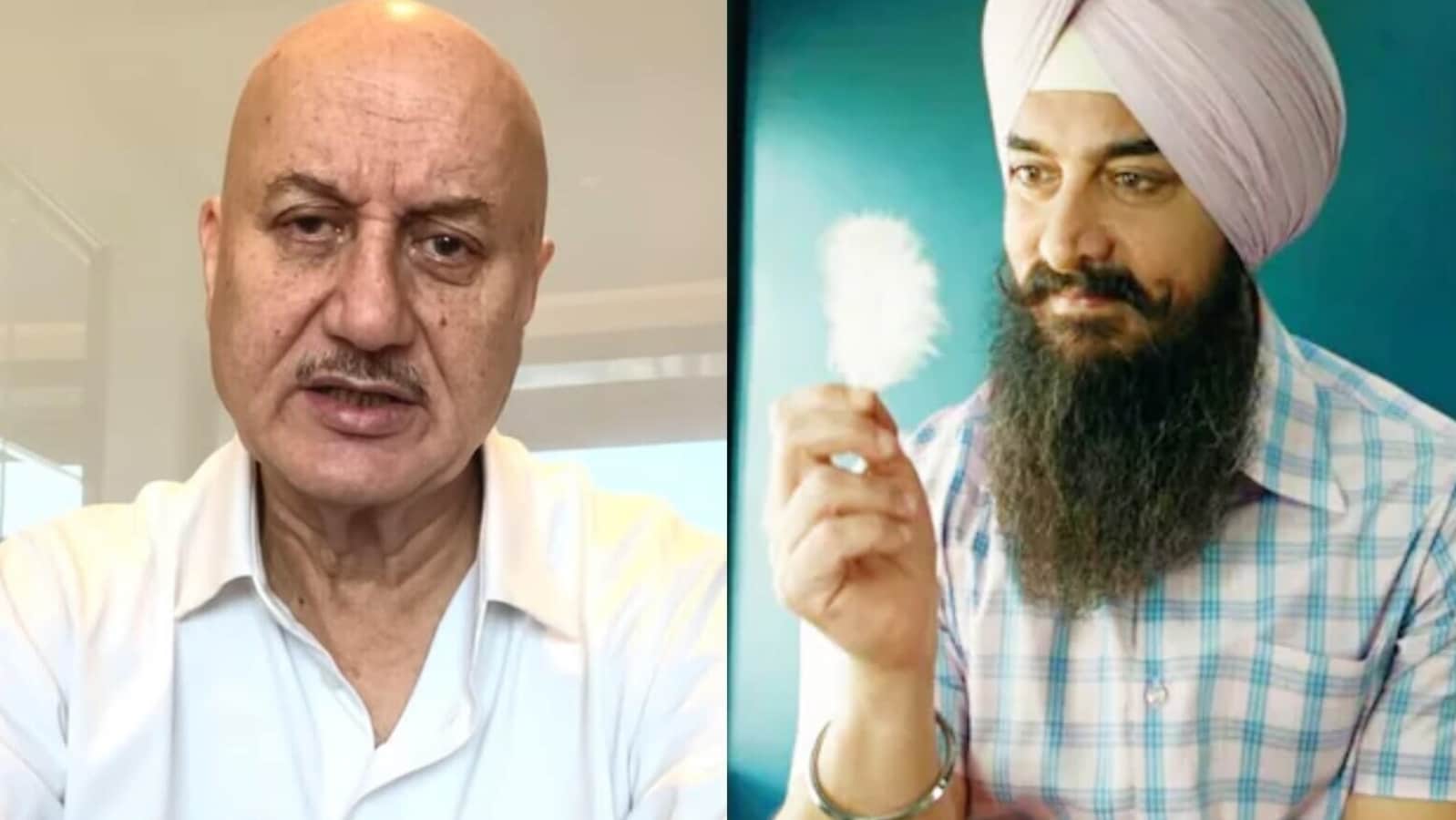 Actor Anupam Kher has seemingly criticized Aamir Khan after his film Laal Singh Chaddha faced boycott trends on social media. Several people on Twitter had urged people to boycott Aamir’s film because of his earlier comments on India. Amid the ongoing debate about the culture of cancellation, Anupam Kher said that everyone on Twitter has the right to start a new trend every day. (Read also: Mona Singh on the box office performance of Laal Singh Chaddha)

The boycott calls started when people withdrew Aamir’s old comments about the country. In 2015, Aamir Khan had said he was “alarmed” by things happening in India. ‘When I talk to Kiran at home, she says, ‘Should we leave India?’ That’s a disastrous and big statement for Kiran to make. She fears for her child. She is afraid of what the atmosphere around us will be. She is afraid to open the newspapers every day. That does indicate that there is a feeling of growing unrest, that in addition to alarm there is also increasing despondency,” said the actor, who received mixed reactions across the country.

Speaking of Aamir’s comments, Anupam told India Today, “If you have said something in the past, it will definitely haunt you.” “If someone thinks they should start a trend, they are free to do so. There are new trends on Twitter every day,” he added of the ongoing boycott trends that continue to focus on one movie after another.

Anupam Kher and Aamir have worked together in several movies such as Dil, Dil Hai Ke Manta Nahin and many others. In 2015, Anupam was one of many people who criticized Aamir for his comments. In one of his tweets, he wrote: “Did you ask Kiran (Rao) which country she would like to move to? Did you tell her that this country made you AAMIR KHAN?” Meanwhile, besides Laal Singh Chaddha, several other films have been targeted by boycott trends, including Akshay Kumar’s Raksha Bandhan, Vijay Deverakonda’s Liger and even Shah Rukh Khan’s upcoming Pathaan.