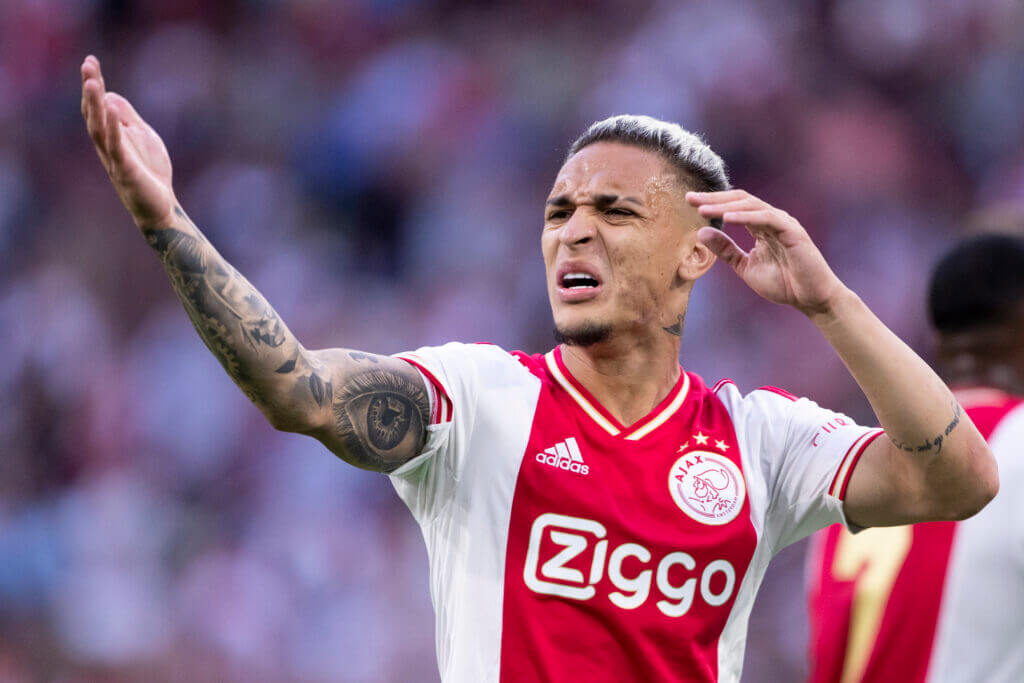 Antony has been left out of Ajax’s match selection to face Sparta Rotterdam in the Eredivisie on Sunday, with Manchester United considering making a new offer for the 22-year-old.

It is clear that the Ajax board is discussing Antony’s potential compensation, but they are expected to demand €100m (£84.8m) for the Brazilian winger.

the athletic reported on Thursday that United had revived their interest in Antony, but a €80m (£67.6m) offer was rejected on Wednesday.

United are also considering a move to PSV Eindhoven’s Cody Gakpo as an alternative to a deal for Antony.

However, it is believed PSV will wait for the conclusion of their Champions League play-off with Rangers on Wednesday before making any decisions about its future. Last week’s first leg ended 2-2 at Ibrox, with the winner of the draw qualifying for this season’s group stage.

Earlier this year it was reported that although Gakpo (23) had agreed to a one-year extension to his current contract until 2026, an agreement had been made to ensure PSV would cooperate if a suitable offer were made this summer.

Liverpool’s American owners have learned from their mistakes. Manchester United don’t have that

Antony, meanwhile, has scored two goals and assisted twice in Ajax’s three games this season so far. He has scored 18 goals in 57 appearances since moving from Sao Paulo in 2020.

United have signed Lisandro Martinez, Christian Eriksen and Tyrell Malacia this summer and have struck a deal to sign Casemiro from Real Madrid on a transfer worth up to £70million.

However, Casemiro will not make it in time for United’s home game against Liverpool on Monday. The process to get the Brazilian midfielder a visa takes time to complete. 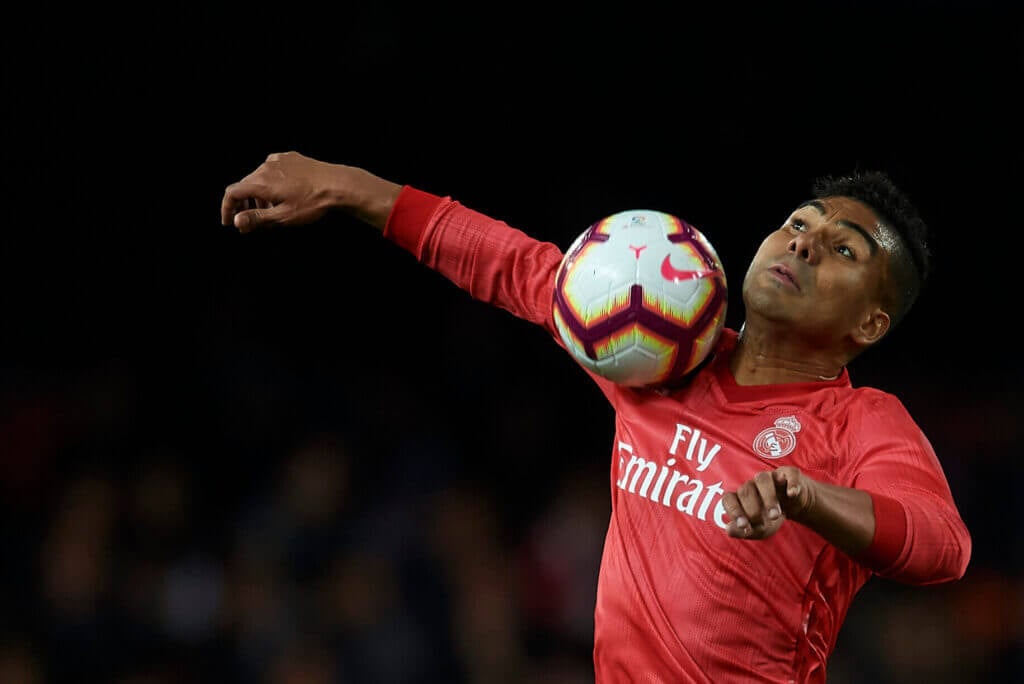