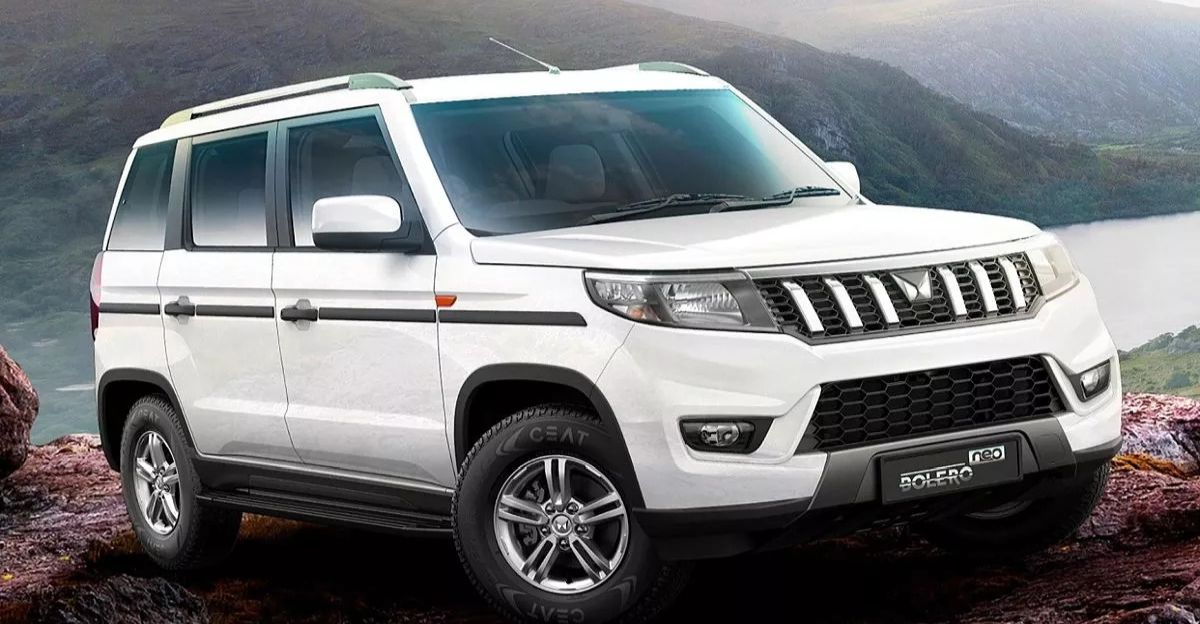 In an effort to attract new customers, Mahindra, the country’s largest commercial vehicle manufacturer, has launched an all-new Limited Edition of its best-selling SUV, the Bolero Neo. The new Bolero Neo Limited Edition has been introduced at a price of Rs 11,49,900 (ex-showroom). This Limited Edition model has received a few updates both on the outside and inside. Mechanically, however, the model remains unchanged.

Talking about the changes Mahindra has made to the limited edition Bolero Neo roof ski racks, fog lights, headlights with integrated LED daytime running lights and a spare wheel cover finished in a shade of Deep Silver. Other than that, the rest of the SUV is the same as the outgoing model. The new edition is based on the outgoing top-class N10 variant. 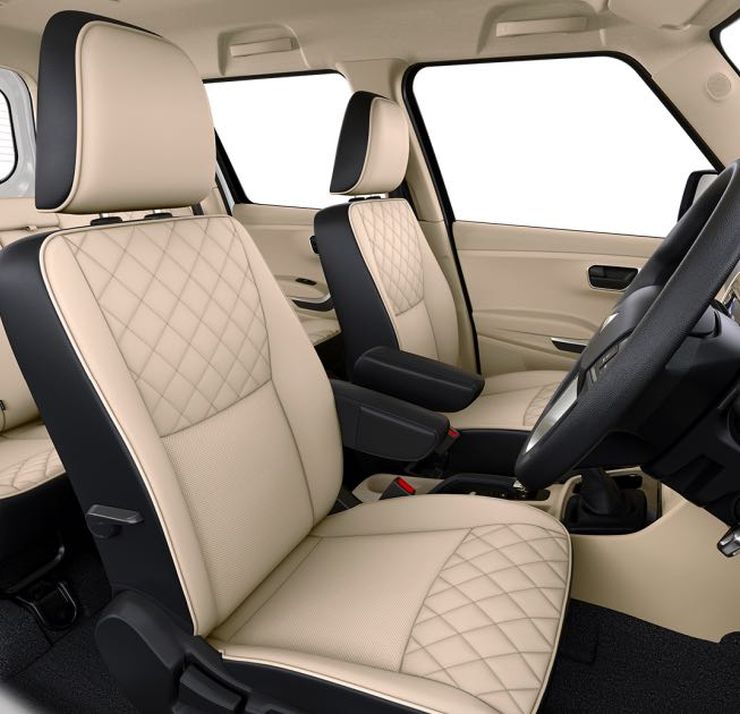 Meanwhile, the SUV now gets two-tone leatherette seats and lumbar support for the driver and co-driver in the interior. It also gets a height-adjustable driver’s seat, a center console with silver armrests and armrests for the first and second row seats. Plus, on the new tech front, it gets a reversing camera, cruise control, BlueSense connected car technology, steering wheel-mounted controls and a seven-inch touchscreen infotainment system.

In terms of powertrain, the all-new Bolero Neo Limited Edition gets the same 1.5-litre mHawk bi-turbo engine generating 100PS maximum power and 260Nm peak torque. It will be mated to a five-speed manual transmission. It will also be equipped with Mahindra’s micro-hybrid technology that automatically shuts down the vehicle when idling at a traffic light for more than a few seconds. It also automatically starts the vehicle. 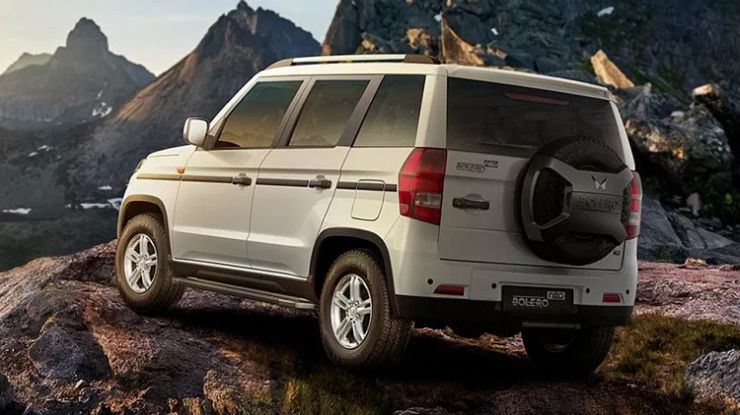 In other Bolero Neo news, the model was the brand’s best-selling SUV in India, with 7,311 units sold last month. This sales figure represented a 38 percent increase from December 2021 sales, when Mahindra sold 5,314 copies of the Bolero. Both rural Indian markets and state governments have shown great interest in the Mahindra Bolero Neo. Its fortunes have changed due to the discontinuation of the original Bolero SUV and the rebranding of the TUV300 as the Bolero Neo. Mahindra did everything to make the TUV300 a popular SUV, but failed. However, the Bolero Neo has achieved success thanks to its improved features and design.