All confirmed changes, how to play, and more 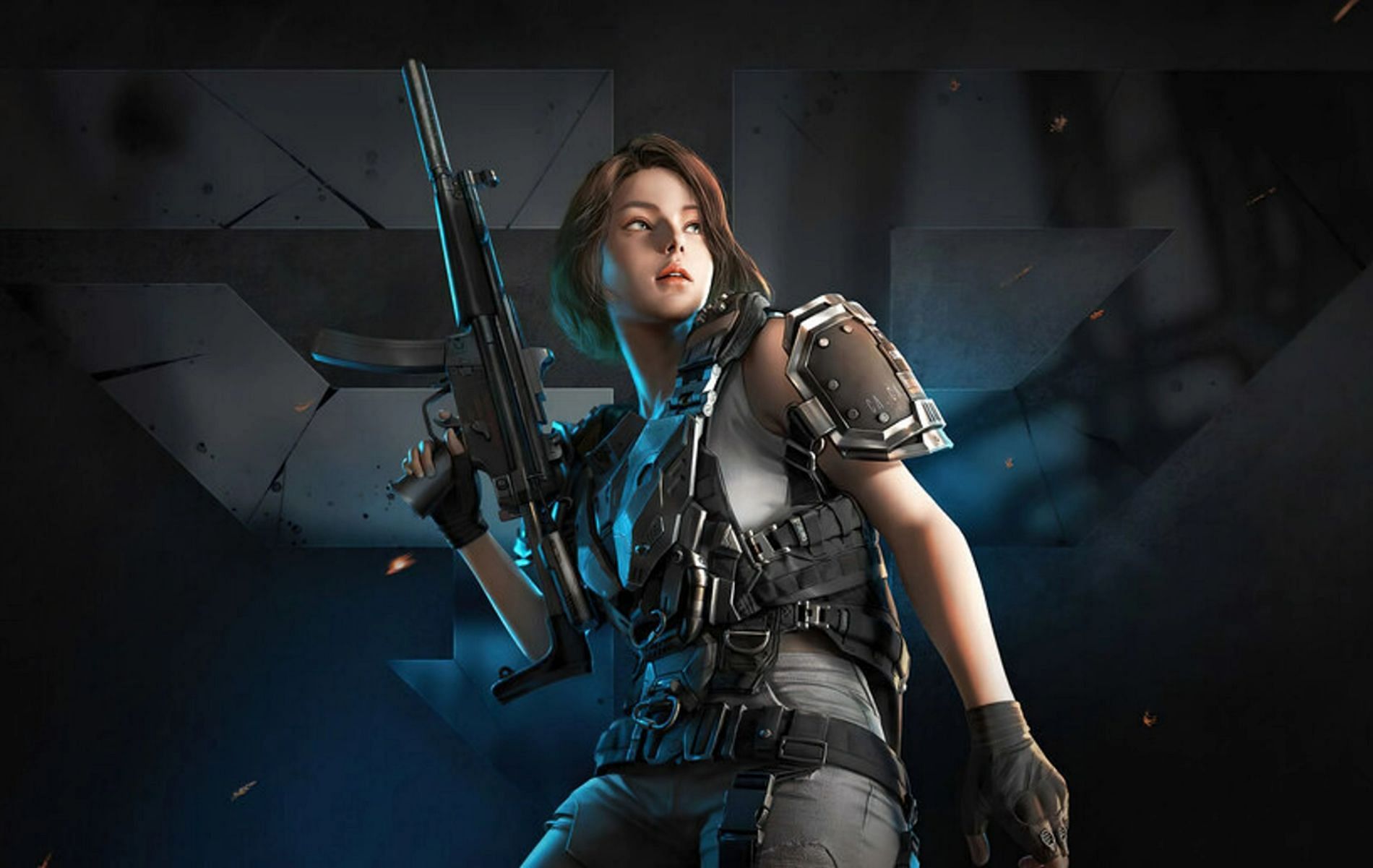 Wonder People’s latest battle royale, Super People, is finally live with early access and players around the world can now boot the shooter into their systems.

The developers had previously mentioned that the game’s early access period would officially fall on October 10 (October 11 KST), 2022. However, it appears that access will be live a day early, which will come as a surprise to many when the Steam releases. wishlist finally sends them the official confirmation on it.

Yo, I just let you know that Super People – Battle Royale has been released for Early Access and you can start downloading the game.

Yo, I just let you know that Super People – Battle Royale has been released for Early Access and you can start downloading the game.

Super People has gone through several beta testing phases, which garnered a fair amount of positive response from the community. Casual players and content creators alike were quite taken by surprise with some of the more fun and unique gameplay mechanics in the Battle Royale, leaving many in the community with quite a few expectations for the shooter.

This is why players who have been looking forward to the game since the last beta phase are expected to see all the new changes and gameplay features that the Super People early access brings.

What can you expect from Super People’s early access?

Super People is a battle royale game that allows players to choose different classes to play like in matchmaking. Each of the classes you get to choose has unique abilities, and in a way it’s a lot like Respawn’s Apex Legends, with a few key differences.

One of the shooter’s biggest selling points is the fact that players can hone the characters’ unique abilities within a match itself, almost like a MOBA. The characters can also work on class-specific ultimate abilities, along with their own perks and base stats.

The shooter currently consists of 14 different classes, and now that early access is finally live, Wonder People will try to introduce more in subsequent updates.

In a previous statement, the South Korean developers mentioned that,

“We will focus primarily on the balance between classes, TTK and in-game economics based on the data we have collected so far. Optimization and security are also one of our top priorities for improvement.”

In lieu of their commitment, here are all the confirmed changes players will be able to enjoy in early access compared to what was available in the last beta test:

With the shooter’s early access live ahead of schedule, players can try out the latest Battle Royale by following these simple steps:

Fans looking to try out the shooter’s early access won’t have to go through a cumbersome pre-sign up process to get their hands on it.