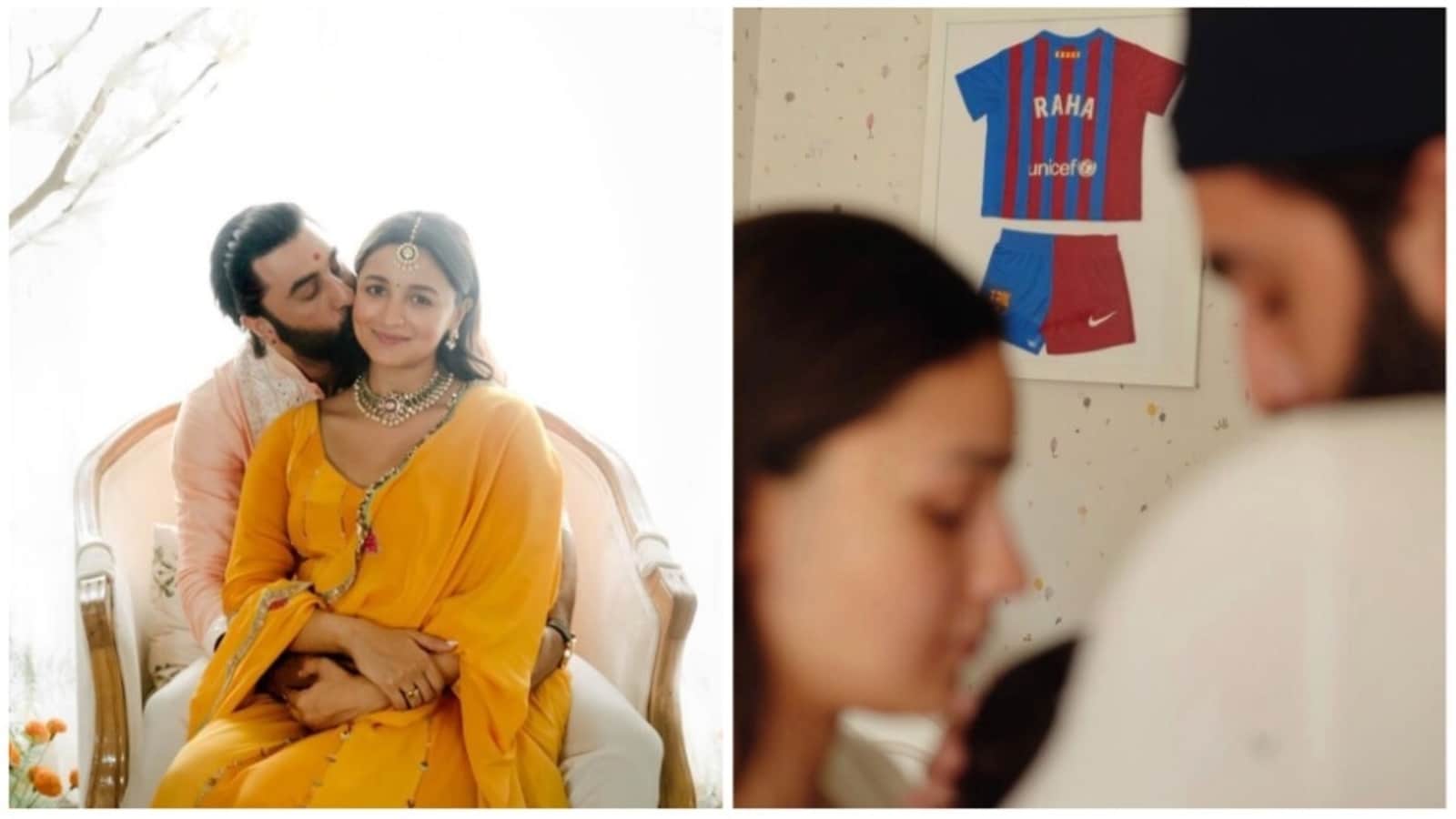 Alia Bhatt and Ranbir Kapoor have finally revealed their daughter’s name. She took to Instagram to share the meaning behind the baby’s name, which they call Raha. “The name Raha (chosen by her wise and wonderful Dadi) has so many beautiful meanings… Raha, in its purest form means divine path in Swahili, she is Joy, in Sanskrit Raha is a clan, in Bangla – tranquility, comfort, relief , in Arab peace it also means happiness, freedom and bliss. And true to her name, from the first moment we held her – we ALL felt it! Thank you Raha, for bringing our family to life, it feels like our life has just begun,” Alia wrote in her post. Read also: Alia Bhatt reveals how she would feel if her daughter wants to be an actor

The photo accompanying the post showed Raha being cradled in her parents’ arms. In the picture was a Barça jersey in the background, which already had Raha’s name on it.

Alia and Ranbir welcomed Raha into their lives on November 6. Announcing the daughter’s arrival, Alia wrote via an Instagram post: “And in the best news of our lives, our baby is here… and what a magical girl she is. We are officially bursting with love – Blessed and obsessed PARENTS!!!!Love love love Alia and Ranbir.

The couple announced their pregnancy in June this year. The Brahmastra couple tied the knot on April 14, 2022, after years of dating.