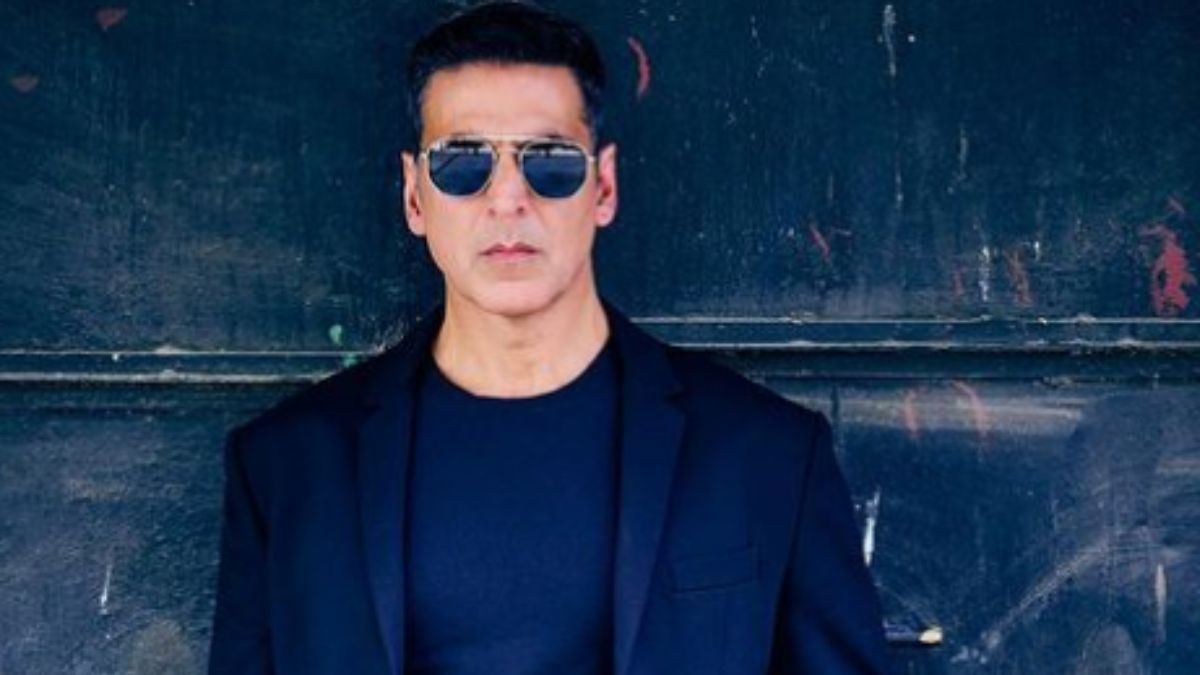 AKSHAY Kumar is one of the busiest actors in the film industry and has appeared in five films in a row in 2022. Recently, the actor attended the Red Sea International Film Festival and announced a new film. The Ram Setu actor revealed that his movie will revolve around “s*x education” and said he likes making movies with a social message.

Akshay also stressed the importance of sex education in schools and said that all schools should teach it.

According to News18, Akshay told the media, “I’m making a movie about sex education. It’s a very important topic. It’s not there in a lot of places. We have all kinds of topics that we learn in school, but s*x is a education that I would like all schools in the world to have because it’s important.”

He added: “It will take time to release. April or May I will release that movie. It’s one of the best movies I’ve done. I like these kinds of movies, social things. These kinds of movies are not so great a commercial success but certainly gives me satisfaction.”

Akshay recently made headlines after announcing that he will not be a part of Hera Pheri 3. He revealed that he was not happy with some of the creative aspects of the film, so he left the project.

“It’s part of my life and my journey. I’m very upset that I’m not a part of it, but I’m not happy with how things have shaped the creative aspects. So I just backed out. I’m my grateful to fans,” Akshay said at an event organized by Hindustan Times.

He added: “I saw ‘No Raju, No Hera Pheri’ on trend Twitter. No matter how hurt they are, I am also hurt. It’s a sad thing. I am very grateful to everyone. My fans love me very much. Their craze for me is limitless. I apologize to them that I won’t do Hera Pheri 3. Sorry.”

Meanwhile, Akshay Kumar will be seen at work in the Hindi remake of the popular Tamil film ‘Soorarai Potturu’ along with Radhika Madan.

He is also working on a biopic Capsule Gill, along with Parineeti Chopra. He will also star in Selfiee and Chote Miyaan Bade Miyaan.