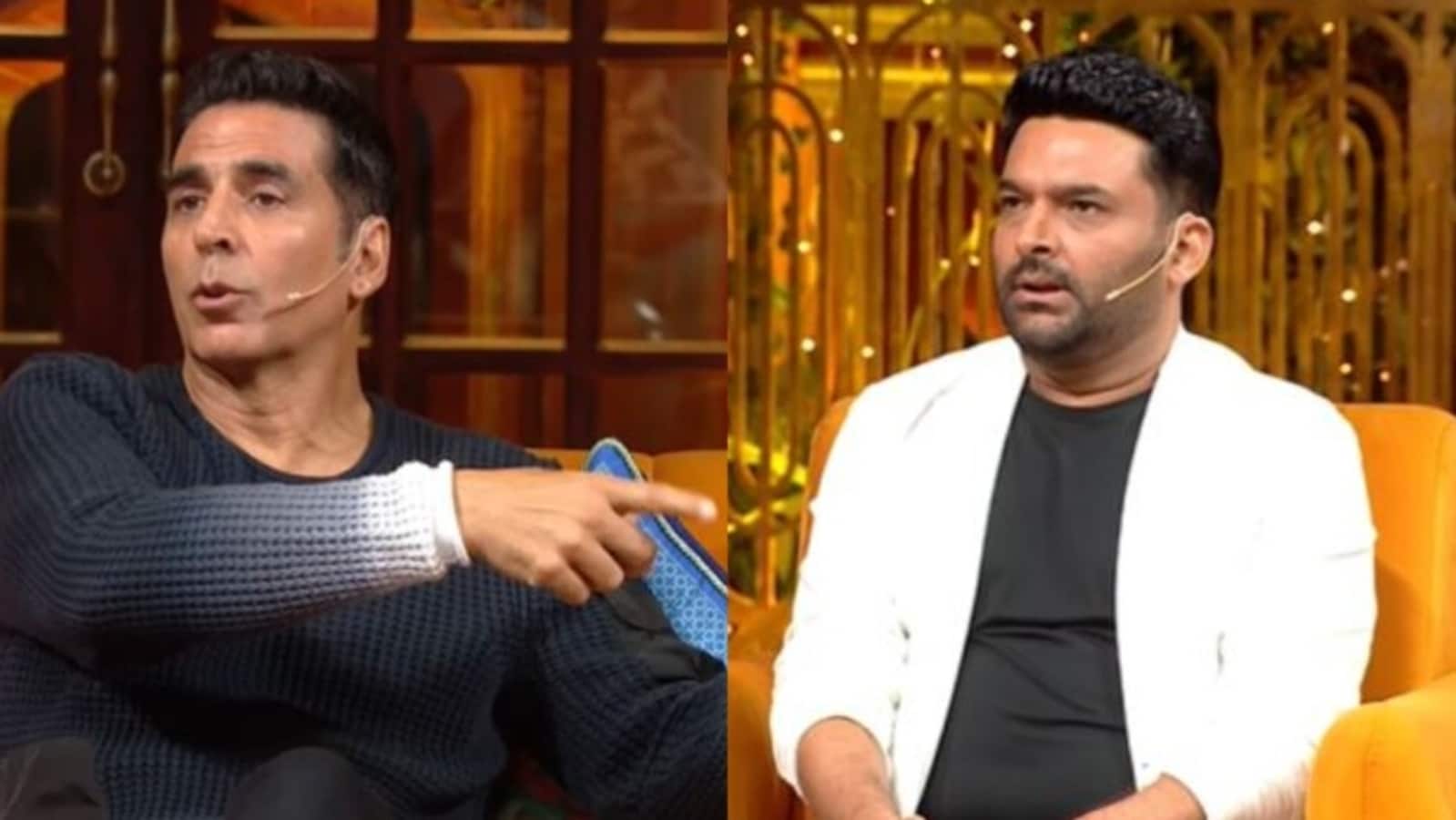 During his conversation with Akshay, Kapil told the audience in Hindi: “When the filming of Cuttputli took place in London, it was rumored that the film was called Mission Cinderella. It was later changed to Cuttputli.” He then asked Akshay, “Did a priest ask to do it (change the name) or did he not get a visa?”

Akshay looked at Archana and said to her, “Iske baad afwah pe yeh fook deta hai, gussa iske upar hai (he believes rumours, so my anger is on him).” Kapil laughed and said, “Humara dhanda hi afwaho pe chal raha hai, hum kya kare (Our show runs on rumours, what can we do)?” Earlier, several reports had said that Cuttputli was previously called Mission Cinderella.