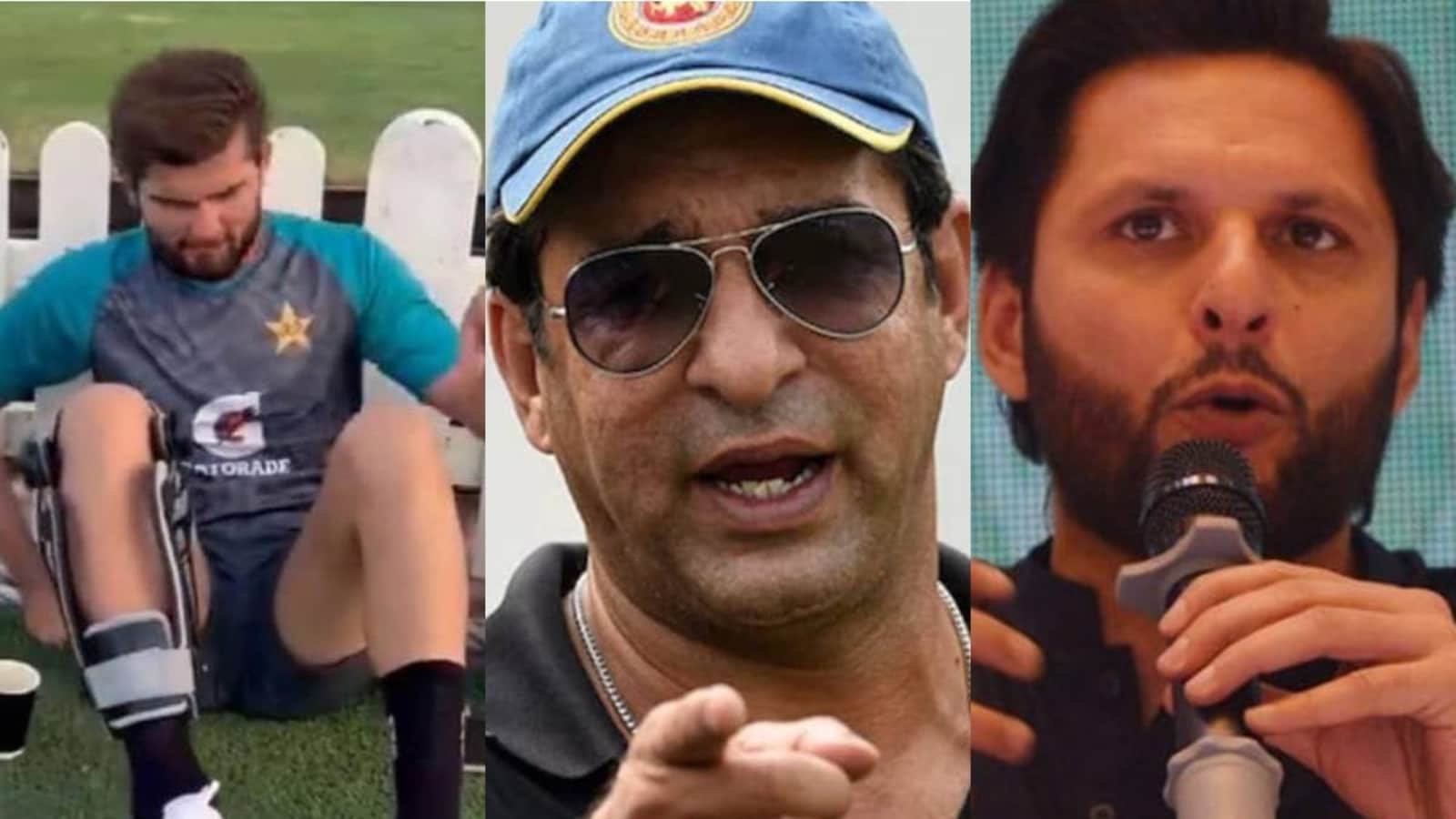 Shaheen Shah Afridi is all set to return to Pakistan for the T20 World Cup as the star player has already been named for the big tournament in Australia which kicks off from October. Shaheen had suffered a knee injury that forced him to sideline the entire Asia Cup before heading to the UK for rehab last month. However, former Pakistani cricketer Shahid Afridi has made a shocking revelation about Shaheen’s rehabilitation process that has left the legendary Wasim Akram furious at the Pakistan Cricket Board.

Speaking to Samaa TV on Thursday, Afridi revealed that Shaheen had gone to London on his own and spent his own money on housing while arranging a doctor for his treatment, claiming PCB had made no effort in the rehabilitation of the pacer bowler. .

The unveiling came shortly after Pakistan’s T20 World Cup squad was announced, where chief selector Muhammad Wasim said they had received “encouraging reports” on Shaheen’s progress, adding that he will “probably be bowling again early next month”.

Listening to Shahid’s shocking revelation during his interview with ARY news, Akram opined that PCB’s attitude towards Shaheen was unfair and that the youngster should have gotten the best surgeon for his treatment.

“Yeh bohot shocking he. He’s one of our top… he’s cashier. Aur agar yeh ladke ko hum nehin dekhenge, aur yeh sach he, toh yeh zyati he. He should have been sent immediately to the best knee surgeon in the world. But wo akela kar raha he yeh sab… like I said, it still shocks me,” he said.

Earlier, Shahid had revealed that he said: “When I talk about Shaheen, that man went to England alone. He bought his own ticket, he spent his own money to stay in a hotel. I arranged a doctor for him, then he contacted the doctor PCB does nothing, he did it alone Everything from coordination to doctors to his hotel room and food costs he pays out of his own pocket As far as I know Zakir Khan (director of Cricket for international tours with the PCB) talked to him 1-2 times, but that was it.”