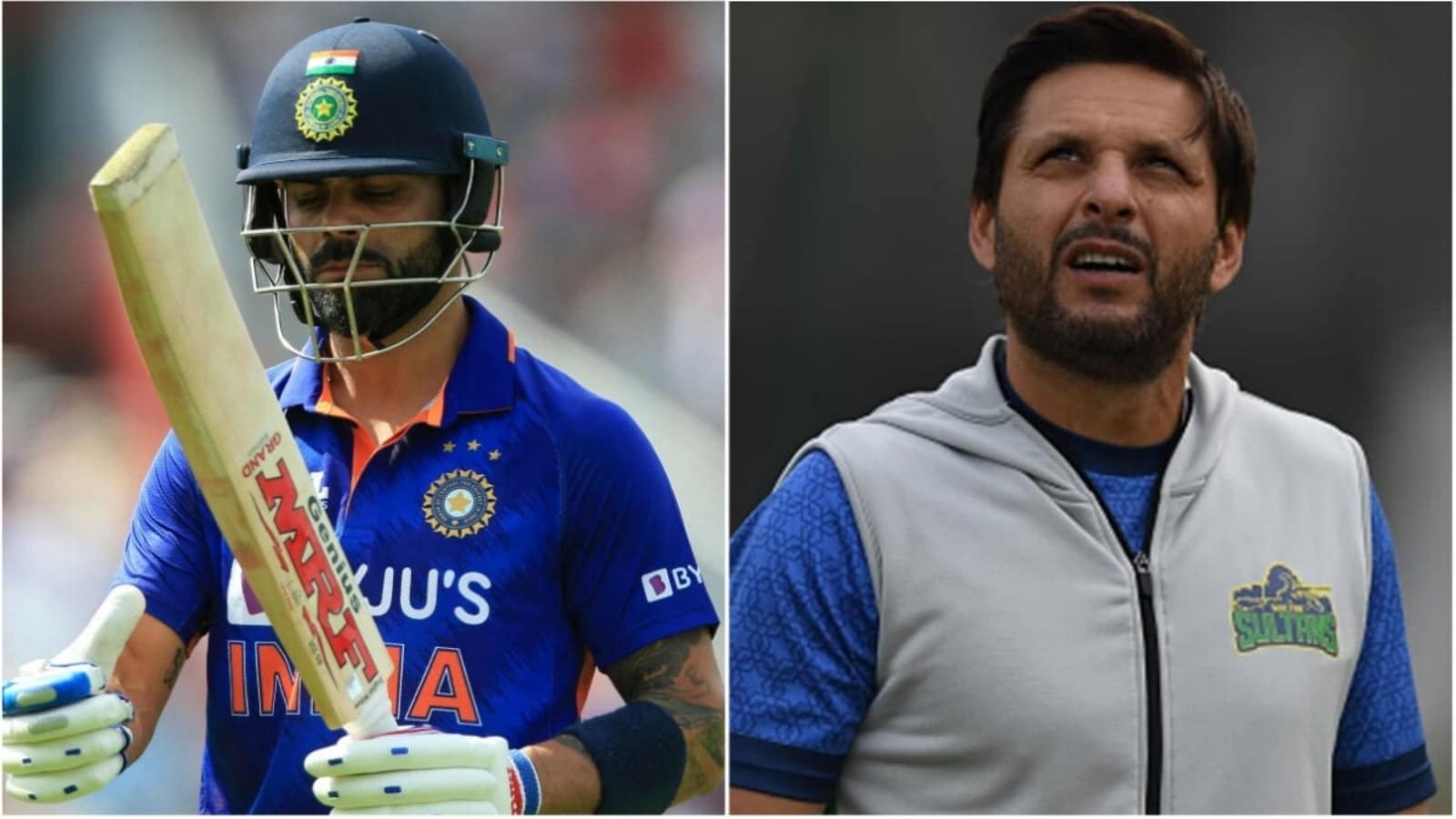 Team India will take on Pakistan on August 28 in a blockbuster of the Asia Cup for men. The encounter marks the first match between the two arch-rivals in men’s cricket since last year’s T20 World Cup, where Babar Azam’s men had beaten India by 10. wickets. Since then, Indian cricket has undergone significant changes, including a captaincy, with Rohit Sharma taking the reins from Virat Kohli. The past year also saw an emergence of a number of young bowlers on the Indian roster.

One of the side’s biggest concerns this year, however, has been Kohli’s form. The Indian batter has struggled for over fifty scores in recent months; he scored just half a century in the 2022 Indian Premier League and failed to make it past the 20-run in all formats during the England tour in July.

Kohli was outfitted for the West Indies tour with three ODIs and five T20Is, and will return to the Asian Cup side. While there will be attention for the 33-year-old star, Pakistani former cricketer Shahid Afridi has made a big comment about Kohli’s future.

During a question-and-answer session on his official Twitter account, a fan asked Afridi about Kohli’s future, to which the former Pakistani skipper replied, “It’s in his own hands.”

In another tweet, a fan had pointed out that Kohli hadn’t scored a century in 1000+ days. Afridi replied: “Bare players ka mushkil waqt me hello pata chalta hai (Only hard times can expose the great players).

Earlier, ahead of the continental tournament, it was confirmed by the Pakistan Cricket Board that Shaheen Afridi had been banned from the Asian Cup due to an injury. He will also be out of action during the home series against England, which starts on September 20, but will return to action during the New Zealand Tri Series in October, which will be followed by the ICC Men’s T20 World Cup, Australia 2022 .

Shaheen had suffered a right knee injury while fielding during the first Test against Sri Lanka in Galle.