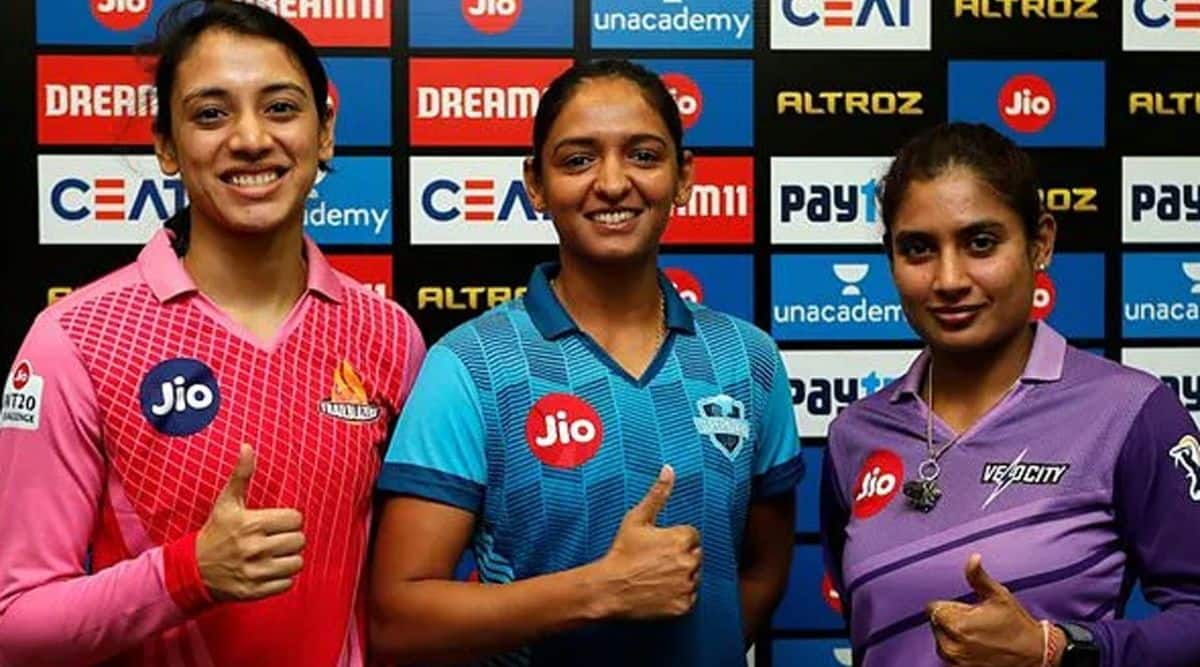 The Board of Control for Cricket in India (BCCI) has become richer with Rs 4699.99 crore. Ever since the board rolled out its plan to launch a women’s T20 league modeled on the Indian Premier League, leading business houses have shown interest in owning the five teams up for grabs. On Wednesday, as the bids took place in Mumbai, the BCCI celebrated another big payday.

The inaugural edition of the Women’s Premier League (WPL) will feature five teams from Ahmedabad, Mumbai, Bengaluru, Delhi and Lucknow. The tournament takes place in March with a player auction for February.

A look at the Five franchises with property rights for #WPL pic.twitter.com/ryF7W1BvHH

And even before a ball is bowled, the WPL has raised Rs 5,650.99 crore from the BCCI and the broadcasting right (bought by Viacom for Rs 951 crore) already makes it the second highest among the T20 leagues, behind only the IPL . Not even Big Bash League, The Hundred or any other domestic T20 league comes close to these numbers.

The Adani Group went all out for the Ahmedabad franchise by making a top bid of Rs 1,289 cr. After missing out on an IPL franchise when two new teams were introduced in 2022, the Adani Sportsline Private Limited have now joined the Indian cricket ecosystem.

The next three highest bids came from IPL franchises eager to spread their roots in the women’s game. While Chennai Super Kings, Gujarat Titans and Lucknow Super Giants had stayed away from bidding, the rest showed interest and placed bids. And among them, Mumbai Indians (Rs 912 cr), Royal Challengers Bangalore (Rs 901 cr), Delhi Capitals (Rs 810 cr) placed the highest and walk away with a franchise. All three have chosen the same home base as their men’s team.

The fifth franchise went to Capri Global, which bought the Lucknow franchise for Rs 757 crore. Kolkata placed a bid of Rs 666 crore, which was way off the table. It is understood that the lowest bid on the table came from Rajasthan Royals who bid Rs 180 crore which is less 1,109 crore less than Adani’s winning bid.

The total sum of Rs 4,699.99 crore surprised even many in the BCCI. In fact, when the IPL franchises were first sold in 2007, Mumbai Indians was the most expensive franchise at Rs 446 crore. It’s not even half of the top three franchises in the WPL.

“Today is a historic day in cricket as the bidding for teams from the inaugural WPL broke the records set by the inaugural men’s IPL in 2008! Congratulations to the winners as we have collected a total of Rs 4669.99 Cr. This marks the beginning of a revolution in women’s cricket and paves the way for a transformative journey ahead, not just for our female cricketers, but for the entire sporting association. The WPL would bring needed reforms to women’s cricket and ensure an inclusive ecosystem that benefits every stakeholder,” BCCI Secretary Jay Shah said in a tweet.

While the WPL has yet to get off the ground, the huge bids on the table are also an indication of how the corporate houses don’t pass up any chance of being associated with T20 leagues. When the BCCI introduced the concept of IPL to India’s leading company in 2008, they were skeptical about investing in the T20 format. And 15 years later, the landscape has completely changed. The women’s game market in India is similar in many ways to what T20 cricket had in 2008. But this time there was huge competition as about 30 people showed interest in taking ownership of the franchises.

“These numbers are completely surprising,” N Santhosh, a market analyst, who has been studying the IPL brand for years, told The Indian Express. “When you look at it, it averages 1,000 crores per team, which is huge. I’m sure branded IPL has had a repelling effect on the WPL. It may be on its own. But it would be interesting to see how much return they make,” he said.

Under the agreement, the revenue sharing model between the BCCI and the franchises is 20:80 for the first five years. Thanks to the Rs 951 broadcasting deal, the five franchises get Rs 25-30 crore per season but still have to pay the franchisee to the BCCI. When the IPL was rolled out, all franchises suffered losses in the first few years before the likes of Mumbai Indians, Chennai Super Kings and Kolkata Knight Riders broke even earlier than expected.

Having invested such a huge amount in the WPL, a hitherto untapped market among the Indian public, it is not clear how long it will take for the new franchises to break even. “Compared to the IPL, these figures are significantly on the high side. Given the franchisee and the operating costs, we don’t know how much they get in return. But this is more of an investment where the owners see that being part of an evolving brand will give them some returns,” added Santosh.