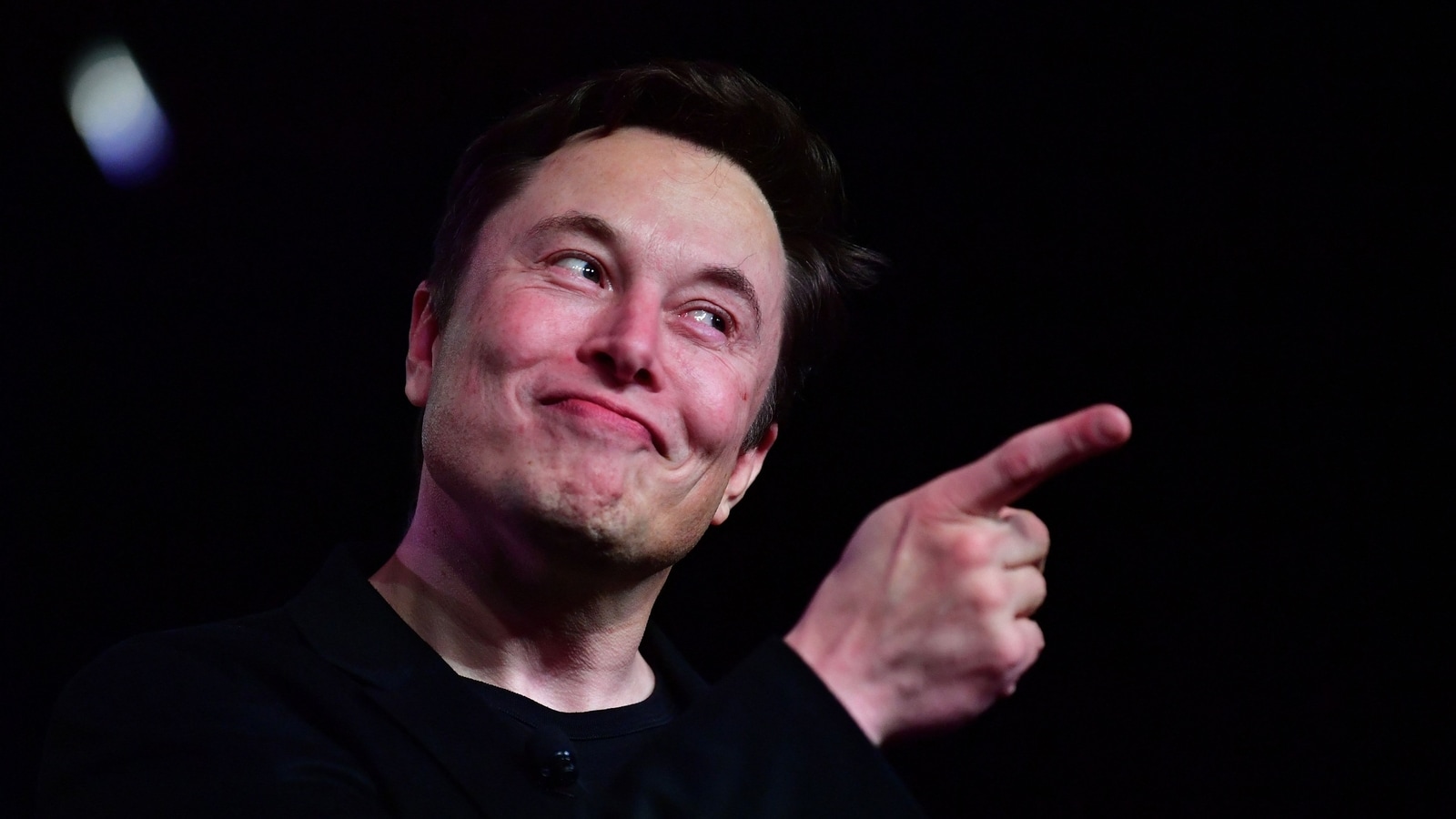 The Twitter account that parodied Elon Musk and entertained the social media platform, especially the Hindi audience, with a Bhojpuri song and Hindi tweets was eventually suspended. However, more and more clone accounts have popped up parodying Elon Musk – all poking fun in Elon Musk’s name and with their blue checkmark suggesting they are verified users.

The account Bhojpuri posted chartbuster Lollipop Lagelu belonged to an American-Australian Hindi professor, Ian Woolford, who teaches at La Trobe University in Melbourne. His tweets caused a ripple as most of those tweets were Hindi catchphrases. For a moment, Twitter users were shocked to think that Elon Musk was tweeting in Hindi, as he left no stone unturned to make his profile look exactly like Elon Musk’s. He even changed the bio to that of Elon Musk’s – Twitter Complaint Hotline Operator.

Besides ‘Lollipop’, the account also tweeted, ‘Twitter tere tukde tukde honge’ etc. According to his profile on the university website, Ian Woolford leads the Hindi language program and teaches courses in South Asian culture. He is proficient in Hindi, Urdu, Sanskrit, Persian and can also understand Bhojpuri and Maithili.

When these tweets went viral, the account was suspended on Saturday.

However, this was not the end as several blue tick accounts with the name and photo of Elon Musk have surfaced. Shortly after the Twitter takeover, Elon Musk (the real one) tweeted that comedy is allowed on Twitter. As the clone accounts are now suspended, users have been asking if Musk can’t tolerate comedy now.

On Saturday, Twitter began rolling out its paid subscription system that requires users to pay $8 for the blue check. This also comes with additional features like fewer ads, etc. Musk has announced that Twitter will soon allow users to add long text to their tweets and the platform’s search function will be upgraded.