Academic calendar not delayed due to CUET: Minister 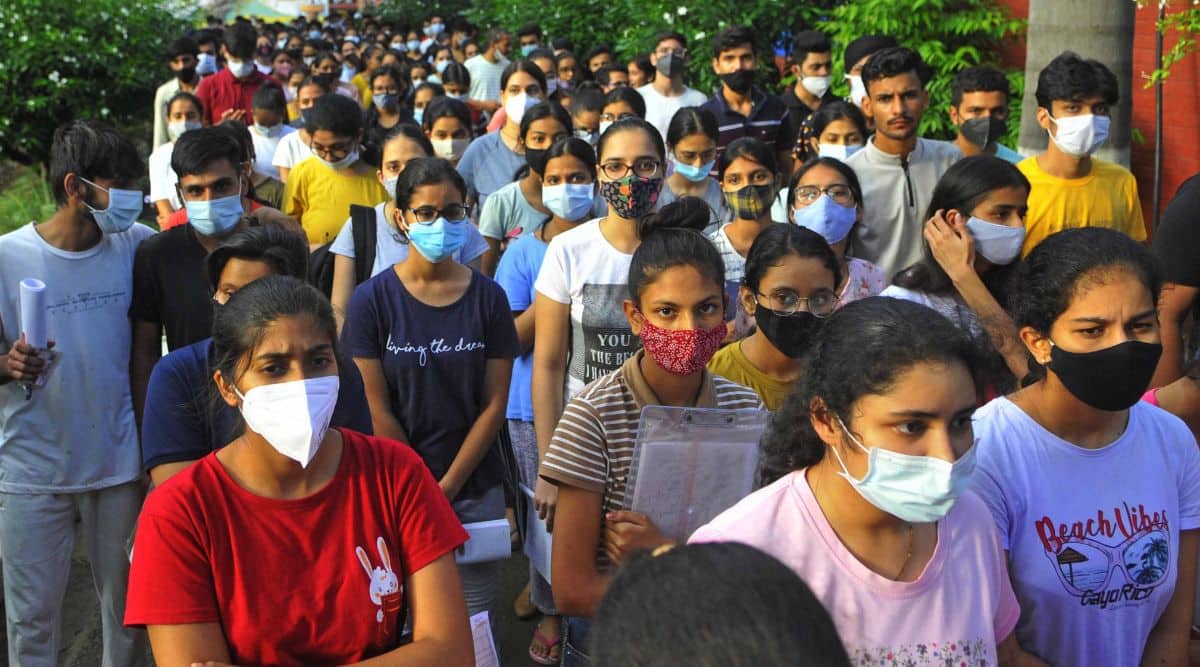 Deepak Baij, a Lok Sabha member of the Indian National Congress, had asked Sarkar if the students faced a delay in admission to Central Universities this year, which ultimately delayed the start of the academic year. He claimed the delay was caused by frequent CUET cancellations.

In defense of the government, Sarkar told the Lok Sabha that CUET was administered to about 14,90,293 candidates in its debut year and that these students applied for 54,555 unique combinations of subjects across 90 universities. “The scale of the test was huge and the students encountered some difficulties due to technical and geo-climatic reasons and the test was moved in such cases. However, the overall process was successfully managed,” he explains.

The opposition also questioned whether the cost of graduating students who complete their studies through CUET has increased. Sarkar said, “There is no information that CUET negatively affected the studies and it led to cost escalation of graduation, but the students could apply to more than one university with one form and fee. This has resulted in savings in the costs and effort required to gain admission to the universities,” he explains.

Sarkar also said that an expert committee, consisting of professors from IITs and central universities, has been formed to propose measures for the implementation of CUET in the coming years.