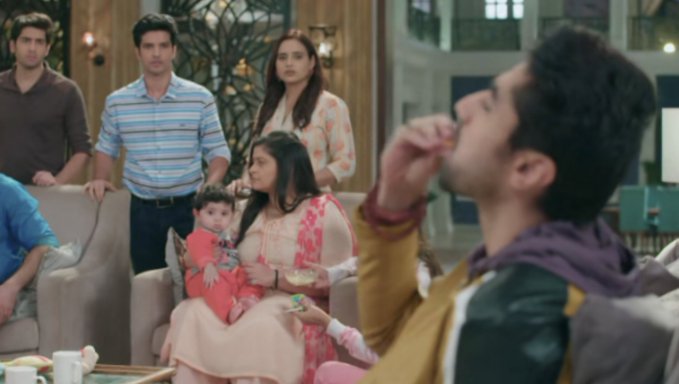 In the popular hit show of Star Plus, Yeh Rishta Kya Kehlata Hai will have many more high voltage twists.

Recently, we have seen Akshara get heartbroken when Abhimanyu tells her that he hates her voice and decides to confront him.

When Akshara goes to Abhimanyu, she stops him from moving and calls on him to always think of himself.

The story takes an interesting turn when Akshara calls him selfish and self-centered for always thinking about his pain. She calls him Out for contributing to nothing.

However, Abhimanyu gets furious and asks her to say what she contributed in their relationship to which Suhasini gets there.

To Akshara’s shock, she tells him about Kunal’s condition, where he has asked her to sing for Maya for a year.

When Suhasini starts to leave with Akshara, Abhimanyu stops her and tells her what Kunal told him and denies trusting her.

He is sure that Akshara has left him for nothing but Kairav. Akshara is disgusted to hear him when he is ready to believe everyone but not them.

Stay tuned to Latestgossipwu.Com for the latest and exciting updates from your favorite shows.