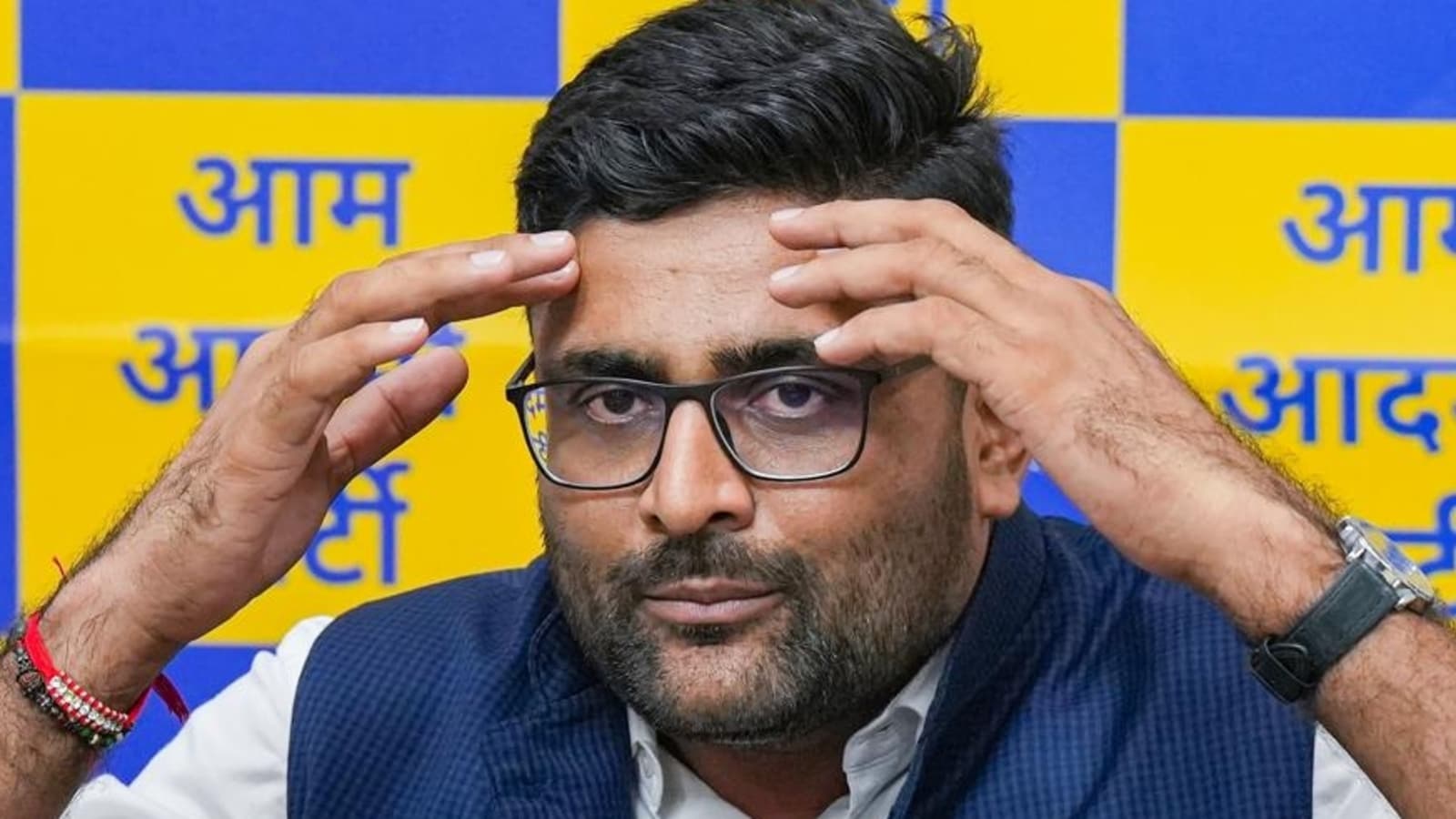 “How can we be considered lost? How can a party with zero seats in the last assembly election – which now has five MLAs, garnered 40 lakh votes and came second with 40 seats – be considered defeated? In fact, for a young party and a first-timer like us, it is an achievement,” said Gopal Italia, President of Gujarat, Aam Aadmi Party (AAP). Before the elections, he had said the party will gain more than 100 seats in the 182-member assembly.

While a post-poll analysis is underway, Gopal Italia talks about Gujarat’s election performance, areas where the party has lagged and future prospects.

Arvind Kejriwal’s party has been waging a frantic election campaign in Gujarat since March. And now, although the party calls the result “an achievement”, the number of seats is far from what was expected. On the big claims, Italia says that “during election campaigns one should not have the temperament to win only 10-15 seats, but show confidence”. “If you are going to fight in a war, don’t think about defeat. The ultimate goal should be to win.”

Swarm of people in rallies versus dismal show of AAP candidates

As the elections approached, the party’s national organizer Arvind Kejriwal and the chief minister of Punjab Bhagwant Mann made regular visits to the state. They attracted huge support in their rallies and roadshows.

READ ALSO: Surat: AAP hopes to put on a good show after the performance of the citizen poll, fields Italia

“When a party is in power, it will use all its money, power and government machinery against opponents. We all know how the elections were fought. Our candidates have been kidnapped at gunpoint. What kind of nationalism is this, what kind of ideology?” asks Italia, with sharp accusations.

He reiterated that even in such scenarios and in BJP’s bastion, the AAP performance “is no less than an achievement”.

A few days before the vote in Gujarat and before the Municipal Corporation of Delhi (MCD), several videos of jailed Delhi minister Satyendra Jain from the Tihar were made public.

However, Gopal Italia rejected claims that the videos harmed party prospects. “People in Gujarat don’t know him.” But, says Gopal, using government agencies and leaking such videos is a frivolous act and a mischievous attempt to divert attention from real issues.

Challenges next for the party in the state?

The AAP has five MLAs in this election. However, there are opinions that the MLAs may leave the party in the coming days. They say candidates won because of their status, they would have been elected regardless of party.

Italia strongly rejects such claims, insisting: “No candidate is powerful enough to win alone. The party machinery, workers and funds are needed. If they were so powerful, why weren’t they elected sooner? Were there no elections then?”

About plans and his entry into national politics

On the eve of the Gujarat and Himachal election results, Kejriwal tweeted to congratulate party workers on becoming a national party. With governments in two states, the party is seeking rapid expansion.

However, Italia says he will work in the state to bolster the party for upcoming citizen polls. When asked if he aspires to expand his role to play a major role in national politics, he replies: “It is the voter who determines the position of the candidate.”