A gaming PC build for around Rs 75,000 in India? Here are your best options 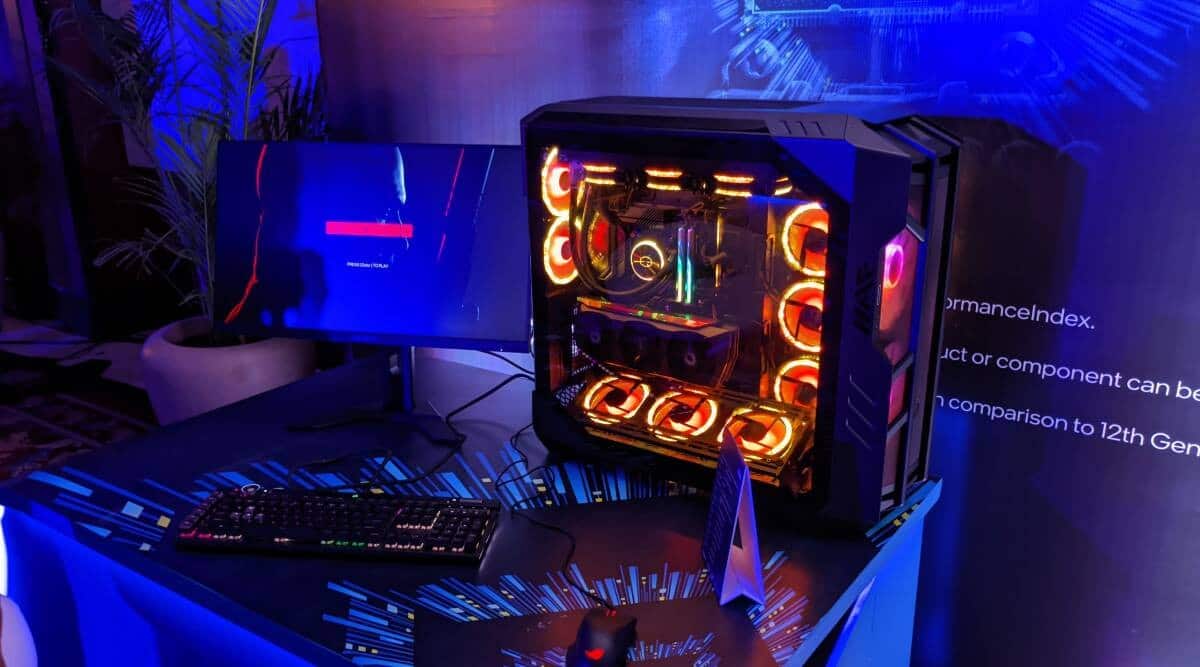 While you could argue that a powerful gaming console costing less than Rs 60,000 can outperform most personal computer (PC) builds costing more than Rs 1,00,000, the truth is that PC has many more features. It can be used for more than just gaming and offers more versatility. For many users, the PC remains a superior device in terms of performance, and in the long run they are also more cost effective. If you’re planning to build a new PC, now is probably the right time of year to do it.

We have the latest CPUs from Intel and AMD. Likewise, NVIDIA and AMD have also refreshed their graphics processing units (GPUs). Here’s a guide to building gaming PCs that can handle AAA titles at 1080p and 1440p resolution for less than Rs 75,000 in India.

The total bill as per the Amazon product list: Rs 77,282. However, you can also get a better deal by purchasing these parts from a local dealer. Always check and compare the prices of these components across different platforms and purchase from a trusted source.

Why did we choose these parts?

So why did we opt for a 12th Gen Intel Core i5 processor, even without an integrated graphics card, one might ask? Although the 13th generation Intel Core series of CPUs along with the AMD Zen4 series are already in the market, they are still on the expensive side. Choosing those CPUs will dramatically increase the overall price of our PC build. Since we’re going with a dedicated GPU, there’s no point in spending extra on a CPU with integrated graphics.

The main reason for choosing the Intel Core i5-12400F is the fact that it is a decent mid-tier CPU with six high performance or P cores clocked up to 4.4 GHz. In addition, Intel also provides a cooler with the CPU for free. For less than Rs 17,000, the Intel Core i5-12400F is definitely one of the best gaming CPUs you can buy in India. Similarly, it also supports DDR4 and DDR5 RAM, allowing users to upgrade the RAM and motherboard in the future to further improve performance.

MSI PRO B660M-G DDR4 is a good entry-level motherboard that comes with Windows 11 and TPM 2.0 support. It also supports the CPU we chose and offers a PCIe Gen 4 slot for the graphics card. There are two NVMe SSD slots and the motherboard also has built-in HDMI and DisplayPort output.

While it supports up to 2.5G LAN networks, it lacks Wi-Fi support, which is one of the drawbacks of this motherboard. Again, for the asking price, one has to compromise on one or the other, especially when building a cheap gaming PC.

For less than Rs.30,000, this is probably one of the best GPUs on the market. An RDNA2-based Radeon RX 6000 series GPUs like the Radeon RX 6600 can’t match the real-time ray-tracing performance of the RTX 3050 with 8GB of GDDR6 video memory. Additional components such as the Crucial P2 1TB 3D NAND NVMe PCIe M.2 SSD, MSI MAG A650BN Gaming Power Supply Unit and the XPG DDR4 D50 RGB 16GB (2x8GB) 3200MHz have been selected to match the performance of the CPU and motherboard.

The SI MAG A650BN power supply is rated at 650W with 80 Plus Bronze certification, making it powerful, efficient and safe to use. Again, one can get an even more powerful Power Source Unit (PSU) for a lower price. However, keep in mind that it is important to get a power supply from a reputable brand, as it should power and protect all the components of the PC.

We chose the DEEPCOOL CC560 mid-tower computer case, which offers enough space for all the above-mentioned components and also has a transparent side panel, which can showcase your PC components to the world.

Finally, our build also has a mouse and keyboard combo from Zebronics, and we chose this pair because of the excellent rating it received on Amazon. Please note that this build mainly focuses on the motherboard, CPU and GPU. Users can pick and choose other components from their favorite brands. However, the components we have suggested certainly offer good value for money.