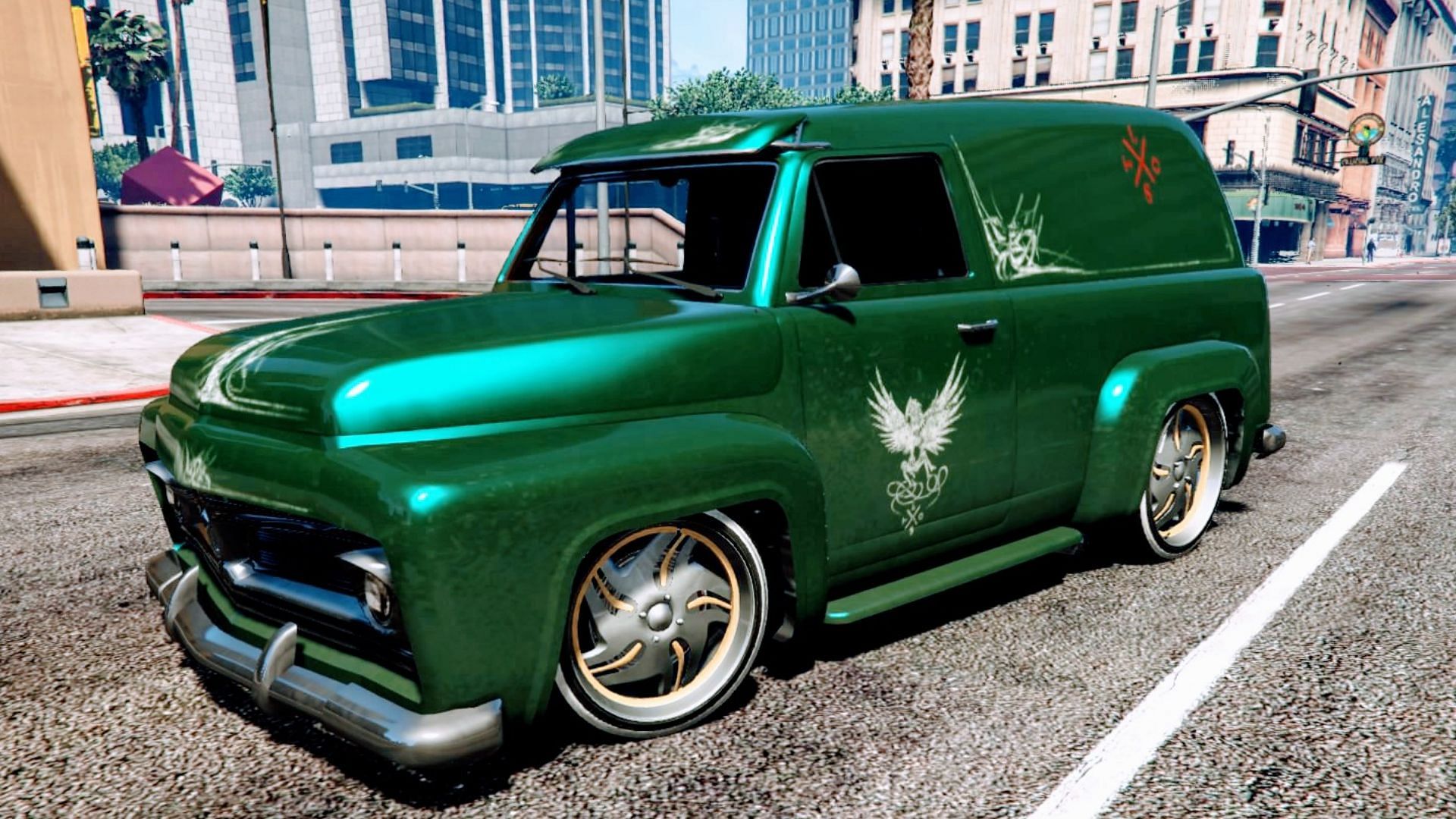 GTA Online is a game with a ton of content that players can unlock. However, some unlockables are notoriously hard to come by. In fact, it’s so hard that they’re either locked up behind extremely rare events or need a ridiculous amount of grinding to get them.

This list will focus on five such items that fall under both categories. It’s worth noting that these unlockable items are extremely difficult for the average player to unlock, some of which are a completionist’s worst nightmare.

This outfit requires GTA Online players to have an LS Car Meet reputation level of 1000. Anyone who is a member of the LS Car Meet knows that such an ordeal would last impossibly long. Unlike the Arena War outfits, there is no option to pay more money to get the Tuned For Speed ​​Racing Suit immediately.

So the only option to get it is to take their LS Car Meet reputation to level 1000. Grinding for this outfit means that the player will either have to spend an unrealistic amount of time in the LS Car Meet or complete an absurd number of races.

At the very least, this outfit will only cost $155,000 once the player qualifies for it.

There is a game in the player’s Arcade which is known as Shiny Wasabi Kitty Claw. Anyone who plays it would assume that it is impossible to win. However, it is possible to win in this game. Even more surprising, there are some shirts that GTA Online players get to win.

There are different shirts and stuffed animals with each doll in the Arcade Machine. This means that to unlock everything, the player must get every doll in Shiny Wasabi Kitty Claw.

There is a very tight sweet spot to grab the stuffed animals.

The Grand Theft Auto series often features alien jokes in their games, and GTA Online is no different. Essentially, the player is abducted by aliens and gets this strange tattoo aptly named “???”.

Here’s how players unlock it:

Keep in mind that the last part is still lucky. While the previous two entries involved a lot of skill, this unlockable one requires grinding and a lot of luck.

The Kifflom T-Shirt also includes drinking Macbeth Whiskey at the nightclub, but there are no other requirements. Therefore, it is possible that the player can unlock this shirt before they get the ??? tattoo.

While it is technically easier to get than the ??? tattoo, that doesn’t mean most GTA Online players can get it anytime soon. Grinding an activity that involves nothing but pure luck is not an enjoyable experience for unlucky players.

Not to mention, you just get a Kifflom T-Shirt. It’s pretty common for something that’s hard to come by.

The odds of getting this car are one in 20,000. Keep in mind that most GTA Online enthusiasts can only use the Lucky Wheel once a day. Therefore, this is an unlockable option that most players will realistically never get by playing the game normally.

A few glitches can give this car though, but that’s not what Rockstar Games intended.

Note: Some aspects of this article are subjective.

Poll: Have you unlocked any of these items?