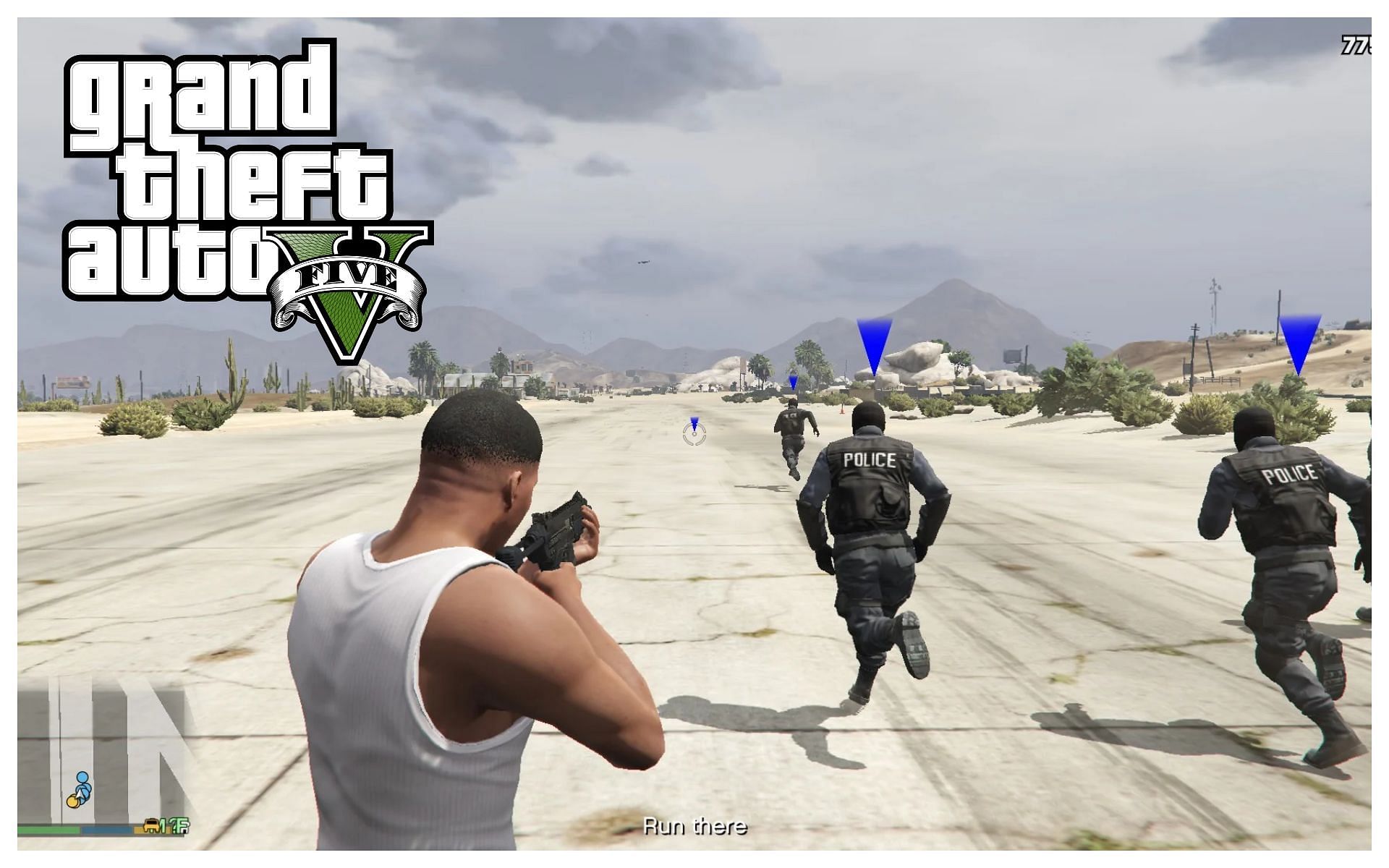 GTA 5’s story is a major selling point for many players in the community, as it features memorable characters, action-packed heist sequences, and hilarious satire on popular culture.

However, once the entire campaign is played, the novelty wears off quickly, with many players turning their attention to GTA Online and never returning to single-player mode.

So this is where mods come in and transform the story mode by introducing new content and features that increase replayability.

Note: This article reflects the subjective opinion of the writer.

In addition, about 350 of them have built-in customization options, which means that even after turning into a completely new character, players can change their appearance even further.

By using this mod, players can even turn into animals such as cows, dogs and many more. This is a great GTA 5 mod to have if players want to experience the story mode through the eyes of all-new characters.

This mod introduces, as the name suggests, a bodyguard squad at the disposal of the player. Players can also customize them and change their weapons, vehicles, and even their appearance.

This is a really handy mod to have, especially during difficult missions, as players can use bodyguards for defense or just let them take out enemy NPCs. Players even take part in races with them or modify their behavior and let them fight each other. In this way, this mod creates the feeling of a multiplayer game.

The city of Los Santos has many structures and buildings that are inspired by real Los Angeles locations. However, there are some players who would like to increase the realism of the GTA 5 map even more.

This is where this mod comes in handy as it adds more real-life locations from all over California. Therefore, players can explore the virtual recreation of this US state in the most authentic way.

Locations such as the Hollywood Sign, AMC Theater, Hollywood Wax Museum and many more places are transported directly to Los Santos and players can visit all of them.

GTA 5 already has some of the best heist missions that sometimes even surpass GTA Online’s heists. They’re also a big part of why many players decide to revisit the story mode so they can experience them all, but with different approaches.

However, if players decide to add this Fleeca Bank Heist mod, they can rob all six Fleece branches around San Andreas. This is a great addition to the story mode as most heist missions are very large and take a while to complete.

Fleeca are smaller banks that are much faster to complete and take a shorter time to rob. So this creates a great alternative if players don’t want to commit to a bigger heist mission, but still want to do something action packed in the game.

This mod gives the player character many different psychic powers that they can use to manipulate the world around them. This ranges from creating fire out of thin air to using telekinetic powers to move and throw objects around.

This mod transforms the player character into a superhero and makes the story mode even more fun to play.

Players can also use these various superhuman abilities to take out enemies and teleport to different locations very easily, making this mod very useful if players want to quickly complete all the boring setup missions and get to the good part.