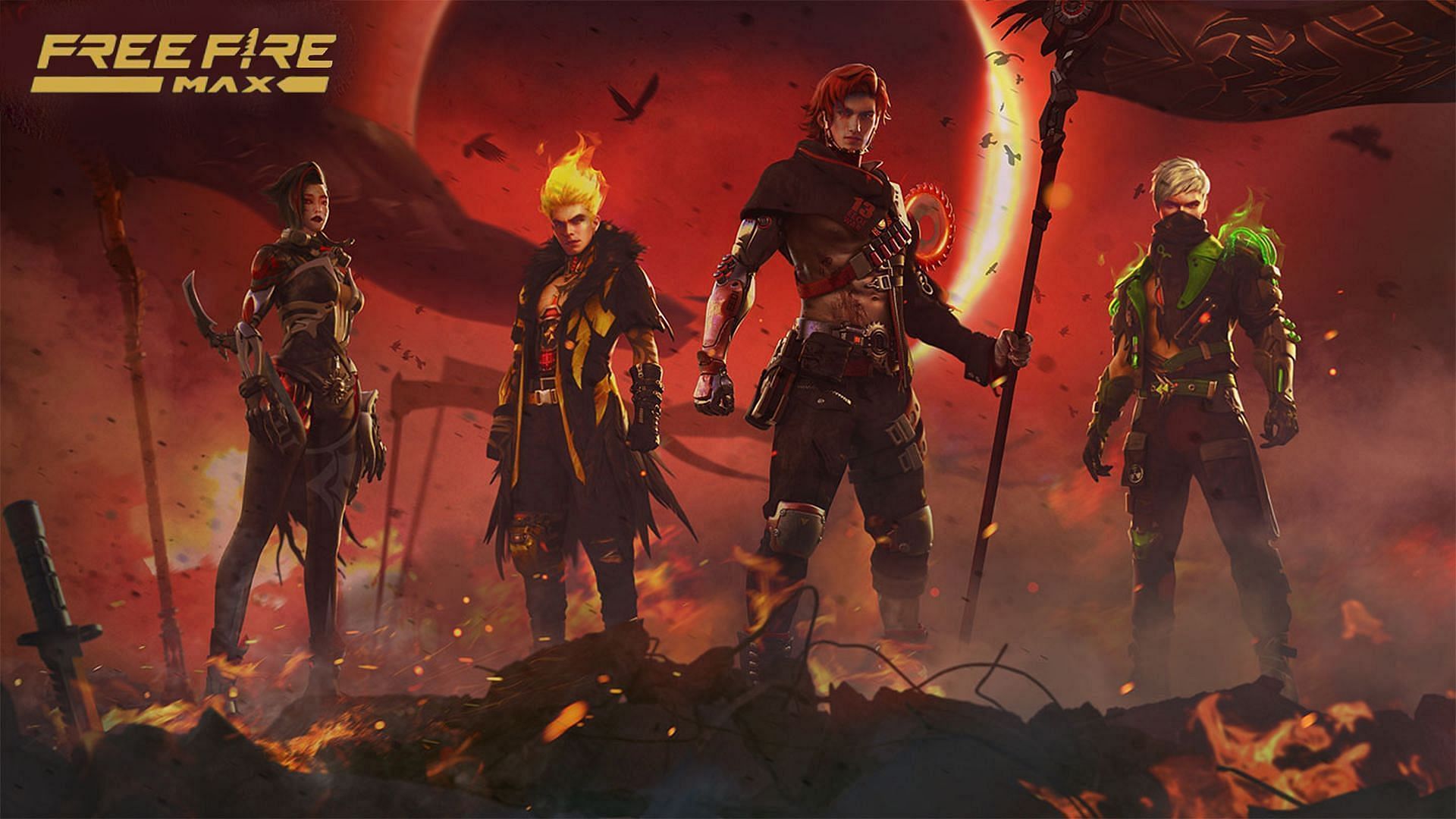 Free Fire MAX is one of the fan favorite titles in the battle royale genre. The title has millions of downloads and is available on a wide variety of devices. Players can enjoy an intense, action-packed survival experience with their friends on different maps.

Skills are important in shooting games as players with good aim and reaction times have the potential to reach the professional level. Players are always looking for ways to improve their K/D ratio and headshot accuracy. This article discusses the top five tips for anyone looking to improve their aim and get more headshots in Free Fire MAX.

The developers have added over 30 special characters for players in Free Fire MAX. These characters have special abilities, such as armor penetration, which allow them to deal more damage with each shot they land. Some of these characters also have abilities that reduce weapon recoil, allowing players to improve their aim.

The D-Bee character is a good choice for players because she has abilities that improve the accuracy of weapons. Dasha is another great character that helps reduce a weapon’s overall recoil.

Free Fire MAX has a wide variety of weapons ranging from assault rifles to shotguns. Players can equip any of the weapons obtained from open loot and airdrops and take out their rivals. However, some of these weapons deal more damage and have better firing rates.

Players are advised to use such weapons as they will help them take out their enemies faster. Beginner players can opt for low recoil weapons as it helps them develop their aim and get better at landing headshots.

The third tip for players to aim better is to have a good set of sensitivity settings. Players can go to their settings menu to adjust the sensitivity of different scopes and general camera movements.

Players with optimized sensitivity settings have an advantage over other players. They have better control over the recoil of various weapons and can quickly aim at an opponent’s head.

Here are the best sensitivity settings for players looking to get more headshots:

Players can customize their HUD layout so that they can hold their device firmly and tap the required buttons much faster. They can also switch from two-thumb controls to a three-finger claw or a four-finger claw, as it helps them shoot and use other buttons at the same time, such as crouch, jump, and lie down. This will result in better reflexes and players will see a big improvement in their aim and ability to take headshots.

1) Proper placement of the visor

The best tip players can follow for the ultimate in target and headshot accuracy is to have proper reticle placement. Players with better visor placement can quickly track and defeat the enemy’s movements.

To improve the placement of the sight for a better target, players can try different practice drills available on the training ground. After practice, they can play 1v1 battles with professional teammates in modified rooms to test their skills.