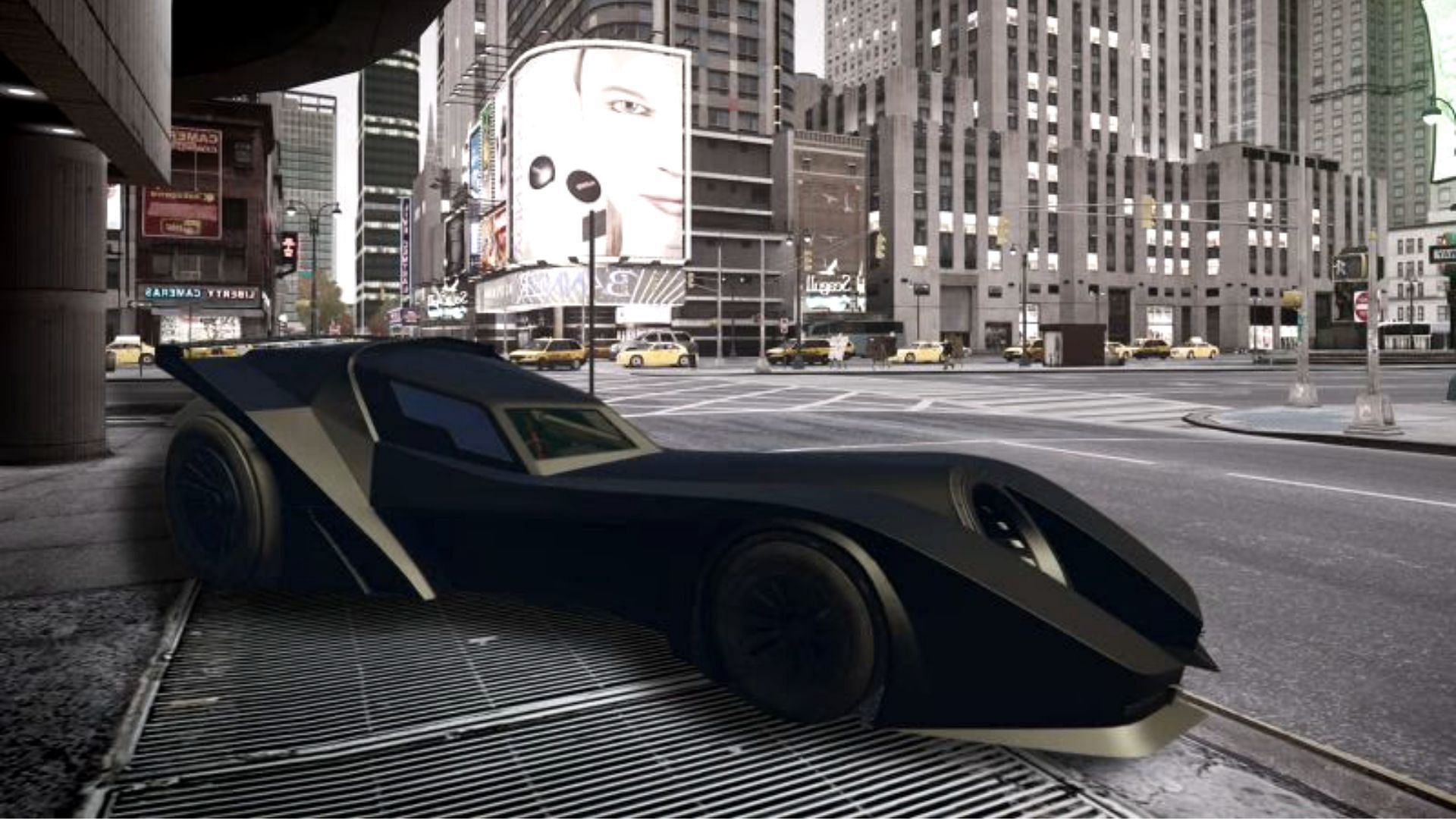 Gamers need to know which cars can leave their opponents in the dust in no time and which cannot. That said, let’s take a look at the five fastest GTA Online cars players should try in 2022.

At number five is the Grotti Itali RSX. It is a two-seater sports car introduced in GTA Online with the release of the Cayo Perico Heist update. The look is inspired by the real Ferrari F8 Tributo and Ferrari SF90 Stradale.

On the performance side, the car runs on a powerful V12 engine with an eight-speed gearbox, which drives the vehicle via a four-wheel drive. It is considered an excellent car for land racing in the game, mainly because of its aerodynamics.

Next on the list is Ocelot Pariah. It is a two-seater sports car that has been featured in GTA Online since the release of The Doomsday Heist update. The visual design is based on the Aston Martin Vanquish Zagato.

In terms of performance, it runs on a four-cylinder engine with two camshafts and a five-speed gearbox that drives the vehicle in a rear-wheel drive. The vehicle has an excellent top speed of 218.87 km/h, making it one of the best and fastest options in the sport class. Players can purchase Legendary Motorsport’s Ocelot Pariah for $1,420,000.

At number three is the Declasse Scramjet. It is another two-seater sports/weapons car that has been in GTA Online since the addition of the After Hours update. The entire vehicle is directly inspired by the Mach Five vehicle from the famous Speed ​​Racer animation.

This listing runs on an unidentified front engine mated to a six-speed manual transmission that powers the vehicle in a RWD layout. Its unique aerodynamics help it reach a mind-boggling top speed of 220.48 km/h. The Scramjet can be purchased from Warstock Cache & Carry for $3,480,000.

The Annis Nightmare ZR380 is a two-seater sports car that entered the world of GTA Online with the Arena War update. Like the other Arena variant of the car, it offers sporty, bright colors.

On the performance side, it runs on a twin-cam inline-four engine, paired with a six-speed transmission that drives the vehicle in a RWD layout. It has excellent acceleration and an astonishing top speed of 226.11 km/h, making it one of the fastest Arena vehicles in the game. Players can purchase it on the Arena War website for $2,138,640 – $1,608,000.

Finally, number one is the famous Grotti Vigilante. This is a two-seat special armed vehicle that has been in GTA Online since the release of the GTA Online: The Smuggler’s Run update. The look seems to be directly inspired by none other than Batman’s Batmobile.

The vehicle is powered by a rear engine, with a speed booster attached directly to it, as well as to the transmission. The car is considered one of the fastest land vehicles in the entire game, thanks to its powerful booster that helps it reach an astonishing top speed of over 241.4 km/h. Players can purchase this car from Warstock Cache & Carry for $3,750,000.

Rockstar Games has done a good job of providing a variety of super-fast vehicles in the game so that players can try them all out and conquer the roads of Los Santos and Blaine County.