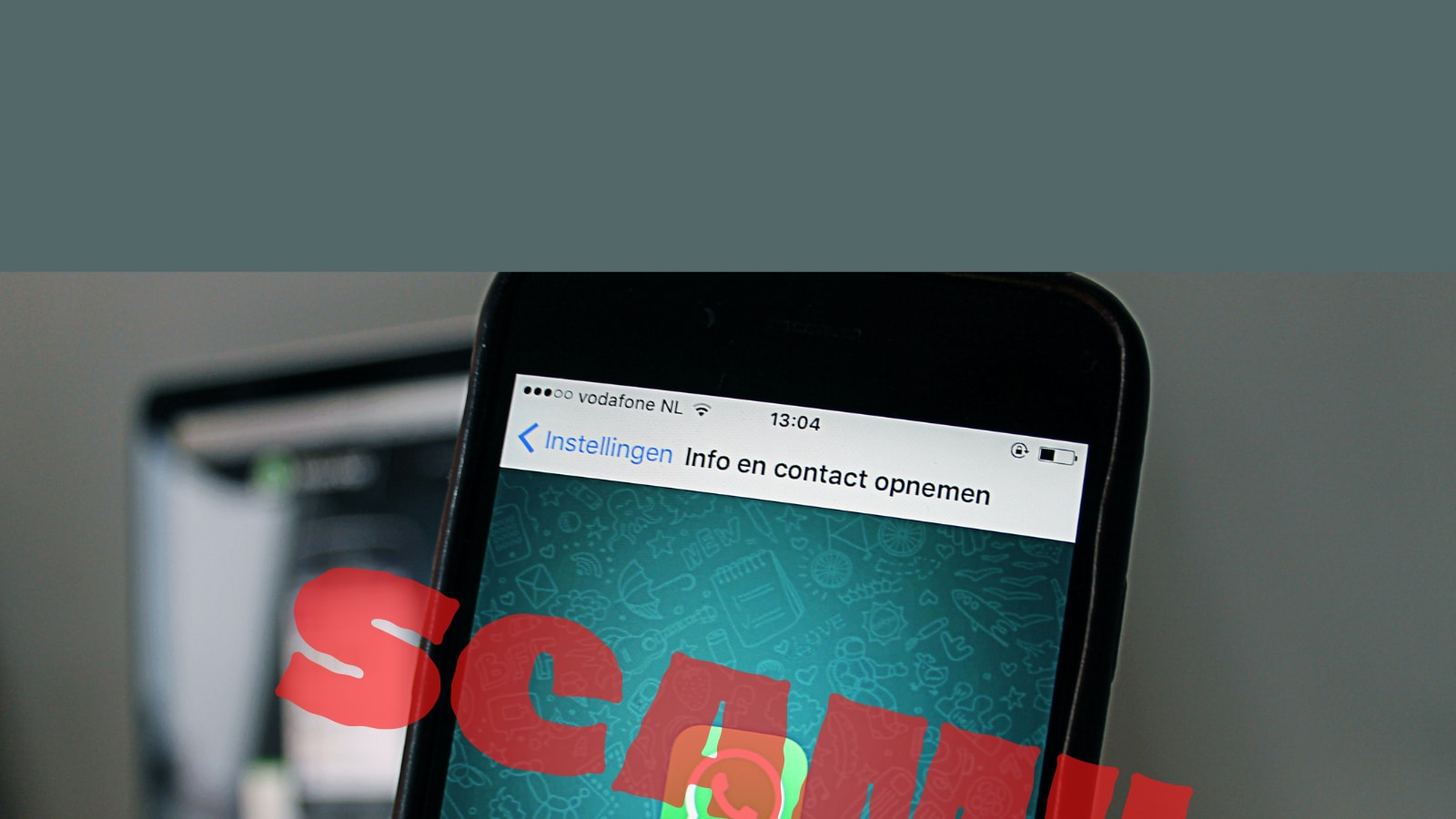 With the introduction of UPI, it has become easier than ever to send and receive money. People across the country send and receive money with UPI, and given the amount of transactions that take place on UPI, it makes the method a hotbed for scammers, giving them endless opportunities to scam people.

Since instant messaging is the norm for communication, fraudsters use WhatsApp and SMS a lot to message people and entice them to spend money. Recently, we have seen many cases of scammers texting people on WhatsApp to lure them into their fraudulent schemes. Posts regarding job openings, electricity bills and more are more common. Here are five dangerous messages created to steal your money online:

Lately, there has been an increasing trend to lure people by sending targeted text messages on WhatsApp or even via SMS. It has recently been discovered that fraudsters send a text message or a WhatsApp message to users with the promise of a job. The messages tell people that they have a job waiting for them, usually stating the wages, and further give the users a number where they can send a WhatsApp message to claim the opportunity. For example, you may get messages like “Dear, you passed our interview, the pay is 8000 Rs/day. Please contact me to discuss details: SSBO.”

Now there are different variations of posts like this used to mislead people who are looking for jobs in India. However, if you click on one of these ‘wa.me’ links, scammers may ask for money up front. It could be a pyramid marketing plan that asks you to sign up for a referral program (often with a registration fee) and bring in more people, or it could just be a plan to steal your data.

See also  WhatsApp Getting Ability To Retrieve Deleted Messages, Group Admins May Be Able To Delete Messages For All

A report from a chat-based recruiting platform recently said that about 56% of job seekers in India face scams during their job search. Job seekers between the ages of 20 and 29 are the main target of scammers.

An old trick used by fraudsters, users often get messages on WhatsApp, via SMS or even on their email promising a cash prize. Again, there are several variants of this type of fraudulent message, such as showing the cash prize as part of a “KBC Jio” lucky draw, or simply promising people a huge cash prize in the hopes that they will click on the fraudulent links. While the latter often includes messages such as “Congratulations! You have won Rs 50,000! Click this link to claim your reward!”, the former ‘KBC Jio’ message is more comprehensive.

Scammers are sending users a message stating that they have won Rs 25,000 as KBC Jio cash prize. The message is accompanied by a poster or a video explaining the process. If they go ahead with it, users will be asked to share their personal information on WhatsApp to get the money. The KBC Jio message is even accompanied by a poster with the KBC logo, the Sony LIV logo (since Kaun Banega Crorepati has been streaming on Sony LIV), and even a photo of Prime Minister Narendra Modi to add some legitimacy. The post even claims that people have won lakhs of rupees with these rewards.

Now, these messages are clearly fraudulent and when a user contacts the number provided to claim the amount, the fraudsters tell him/her that they must first pay a certain refundable amount for the lottery processing, as well as GST, etc. Once the victim deposits that money, they start under some pretext to demand more.

A WhatsApp scam that became hugely popular last year. A contact will ask you for a six-digit code from WhatsApp. Here, the scammers pose as one of your contacts and ask you to send a code that you may have received via text message. Sending this ahead will ban you from your WhatsApp as this code is WhatsApp’s confirmation code it sends to users when they try to log in from another device. “Hey, sorry I accidentally texted you a 6-digit code, can you forward it to me? It’s urgent,” the message usually reads. Because the message comes from a known contact, people send the code usually without much thought.

Once you send this code, the scammers will get into your WhatsApp account on another device. From there they can message all your contacts and ask for favors or in this case money. According to reports last year, scammers usually sent text messages to people’s contacts asking them to borrow money.

4. Message asking you to clear the electricity bill

Recently, people are receiving messages on their WhatsApp reminding them to pay their electricity bills. According to user reports, the message is enough to fool people into believing it is genuine and make the payment. Here, users receive a message on their WhatsApp or via SMS with a reminder to pay the electricity bill, along with a number belonging to the scammer. Now, if someone even calls the message number, the scammers will persuade that person to pay or they will lose their electricity connection.

See also  Low on mobile data? Here’s how to disable internet from WhatsApp only

“Dear Consumer Your electricity will be disconnected from the electricity office tonight at 9.30 pm because your bill from last month was not updated. Please contact our electrician immediately. 8260303942 Thank you”, the message usually reads. While this message is not from an authorized source, many people are not aware of it and call the number. Another red flag is the language or grammar used in this post. No electrical sign will send you poorly written texts as a reminder to pay bills. Scammers from cities like Gujarat, Maharashtra, Punjab and Odisha have reported maximum instances of electricity scams.