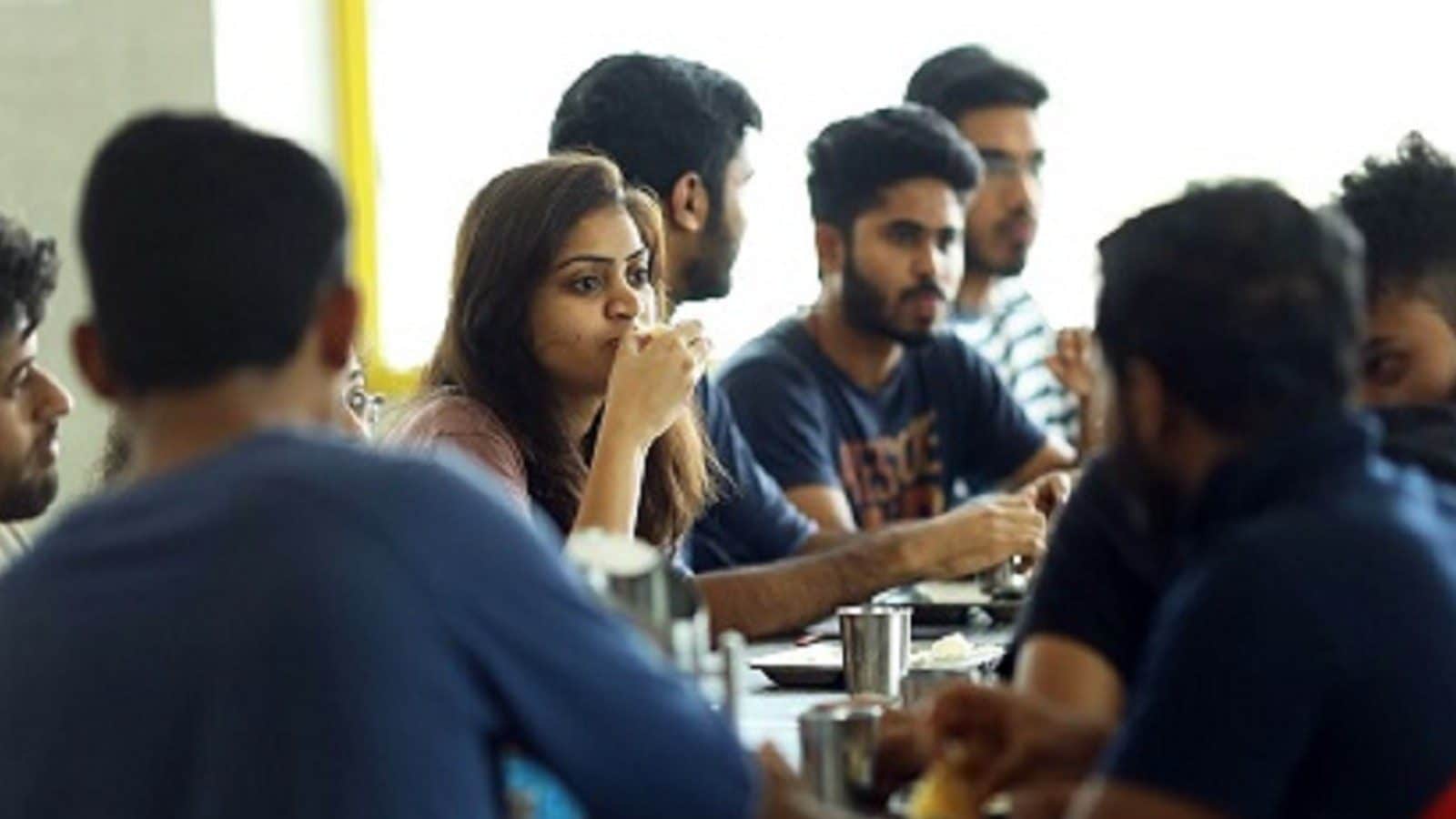 In total, four central universities have been shortlisted to finalize to become the hub or location from which National Digital University will operate. These include – the top ranked Indian institute according to the NIRF ranking – IIT Madras, Delhi University (DU), Banaras Hindu University (BHU) and Indira Gandhi National Open University (IGNOU).

According to reports, there have been ongoing discussions at the Ministry of Education (MoE) and within the University Grants Commission (UGC) that the new digital university will be established in the next academic session. It will be introduced in a hub-and-spoke model with degrees awarded by the NDU and sought-after programs offered by top universities and colleges.

The digital university also offers unique courses. In addition, exams and assessments for students enrolled in this varsity will be given in various formats. Admissions are likely to begin in June next year. However, the eligibility criteria and other procedures have yet to be decided.

A senior official from the Ministry of Education told TOI that further talks will be held later this month to finalize one of the aforementioned higher education institutions as the “hub.” “Each of these universities has its own strength, such as the technical edge that the IIT will provide in delivering the programs or the experience of major operations for, say, BHU or DU,” the official said, according to the paper.

To provide world-class universal education to students across the country, Finance Minister Nirmala Sitharaman, at the presentation of the Union’s budget on February 1 this year, proposed establishing a digital university.

In September at the ’13th Global Skills Summit’, Dharmendra Pradhan, the Union’s education minister, stated that the government has started to set up a digital university with multiple entry and exit frameworks.