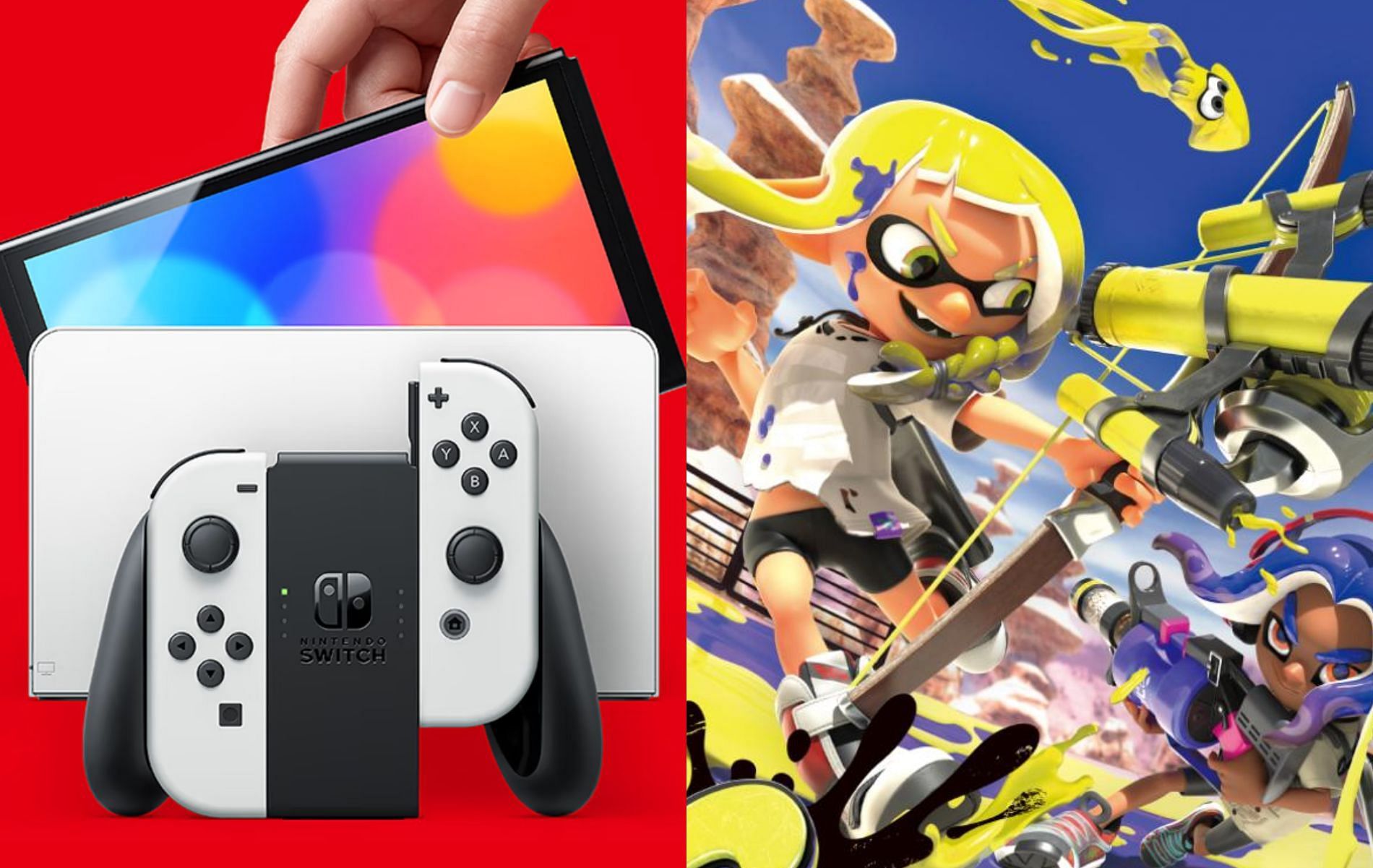 2022 was a great year for the Nintendo Switch. The hybrid game console from the creator of Super Mario has enjoyed massive success since its release in 2017, and the streak continues. From critically acclaimed AAA titles to surprise indie hits, fans of the platform are spoiled for choice when it comes to high-quality game releases.

As the end of the year approaches, let’s take a look back at the absolute best games released for Nintendo Switch to date. Note that the following list consists of new games only. This means that ports like Persona 5 Royal and Portal: Companion Collection – fantastic as they are – don’t count.

Disclaimer: This article is subjective and represents the opinion of the author only. The entries are arranged in random order.

Be brave little fox. It is impossible to predict what awaits us. 🦊

TUNIC is coming to Nintendo Switch on September 27, 2022. ⚔Be brave little fox. It is impossible to predict what awaits us. 🦊 Watch the trailer: youtu.be/1hbncr_3c3c

The next Legend of Zelda entry may have been pushed back to next year, but the Nintendo Switch was lucky enough to receive an inspired indie entry.

Tunic is an isometric action adventure that takes a page out of Nintendo’s own revolutionary series. It features item-based progression, puzzle solving, and dungeon exploration with no dialogue or holding, as players fight their way through enemies.

The game is a delightful journey full of mystery, with as many challenges as surprises.

2) Kirby and the Forgotten Land

The first major 3D Kirby entry arrived on Nintendo Switch earlier this year in the form of Kirby and The Forgotten Land.

Set in a post-apocalyptic setting, the cute pink puffball’s latest adventure translates all of his abilities into a 3D platformer experience. With new enemies, level design, duplication abilities and hilarious transformations, this is a Kirby fan’s dream come true.

The developers at HAL Laboratory have taken themselves a step further by taking Kirby to a new dimension with lots of collectibles to find and levels to beat.

Pokemon Legends: Arceus marks a bold new direction for developer Game Freak. With Sinnoh’s feudal-era sandbox areas to travel through, real-time action-driven Pokemon captures, and many other quality-of-life changes, this is a much-needed breath of fresh air for the JRPG series.

The turn-based combat is one of the few known aspects of this experience, and it all melds together for a Pokemon game unlike anything else.

Koei Tecmo and Nintendo’s crossover Warriors spinoffs have been well received so far, and we just got another one in the form of Three Hopes.

Building on the foundations of 2017’s hack & slash entry, this game is more story oriented. Set in the same universe as the 2019 strategy RPG, fans can choose their home of choice and battle hordes of enemies while strategically managing their own AI party members.

Outside of combat, Fire Emblem Warriors: Three Hopes takes a more laid-back approach involving exploration, dialogue, relationships, item management, and resources. At the end of the day, the game is an exciting product for fans of both the Fire Emblem and Warriors franchises.

Triangle Strategy, one of Square Enix’s many HD-2D projects, is, as the name suggests, a strategic RPG. Despite the retro-inspired visuals, this turn-based tactical game has a mature story. In combat, the grid-driven combat is flashy yet engaging, reminding players of Final Fantasy Tactics. Players craving a challenge will find it here in droves.

Triangle Strategy may have simple progression and some familiarity for fans of the genre, but it aims to develop the formula rather than rework it.

With a new story to tell, Splatoon 3 is the best iteration of the iconic third-person shooter series yet. Everything has been polished to perfection, from the ink-spouting combat and balancing to the refined level design and single-player set pieces.

Throw in some slick visuals and smooth 60 FPS performance, and Splatoon 3 makes itself a clear contender for one of the best games to play on Nintendo Switch.

Another indie hit on this list, Neon White is all about skill and style. It is a first-person shooter platformer from Angel Matrix and Annapurna Interactive that will test your mettle to the limit.

The levels are tight and require precision as players use the card system to take down enemies and move around the field. It all results in one of the most zen-like experiences out there, keeping players coming back for more.

Sunrise is also set in a new area with a new story and new characters. The battles are just as refined as those in the base game. It continues and throws even more challenges at the top, thanks to new enemy attacks and the Master Rank.

Fans of SEGA’s underrated hack & slash series have finally had their prayers answered with the release of Bayonetta 3 on Nintendo Switch.

A multiverse-centric story, new gameplay elements, and core combat refinements make the game more than just a sequel. New weapons, Demon masquerade transformations and the Demon Slave monster controls make this the most versatile combat the series has ever seen.

While some fans have expressed confusion over the mismatch of various set pieces and elements, this spectacular fighter is not one to be missed.

Xenoblade Chronicles 3 from Monolith Soft is one of the biggest games on Nintendo Switch, thanks to its massive and seamless open world.

The latest entry makes huge improvements to the gameplay formula, with over half a dozen party members and the new Ouroboros system. It can stumble a bit with its story, but it’s overflowing with content, from meaningful side missions to powerful superbosses.

The gameplay might not be for everyone either, with its auto-attack nature and one-the-fly party management. However, those who can overcome its overwhelming nature will find a delightful RPG to enjoy.